Monday was a day that did not quite go according to plan.  We left Jason and Katie's place in the morning and stopped at the grocery store for some odds and ends. We then headed to the Aztec Ruins. On the way, we came across a enormous and beautiful lake that we parked at for a little while. We then arrived at Aztec Ruins. This place was pretty sweet. It was a excavated site were the Indians had lived for about 150 years before moving on. They trace this living area back to about 1,000 years ago. There were several kivas and one was actually rebuilt to show what it looked like such a long time ago. This site is still very important to a lot of Native Tribes and it was very cool to see.

After leaving Aztec ruins, we tried to find a campsite closer to where we were heading the next day. Our plan was to go to Shiprock and 4 corners.  There were two campsite that were pretty close to these sites, but neither of them existed. We were in Navajo Nation, and there was not much of anything. We saw ShipRock while driving by and decided to go stay the night outside of a town called Cortez. We pulled into a KOA and got their second to last campsite available. This KOA was crazy. So many people in huge RVS with massive satellites strapped to them. It had wonderful bathrooms with showers. It even had a heated swimming pool and free wifi!  This was very interesting to me.  I was definitely not expecting this strange outdoor luxury hotel.  We pulled the van in and had some dinner and played some cards.
We reworked the schedule a little bit to make up for skipped day.
Tomorrow is Canyons of the Ancients and Hovenweep National Monument 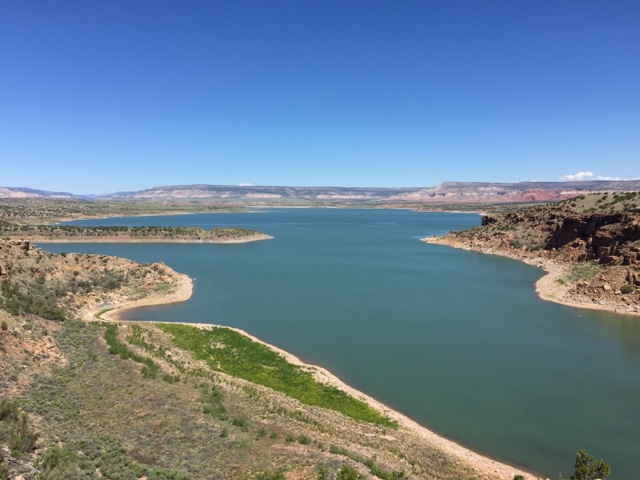 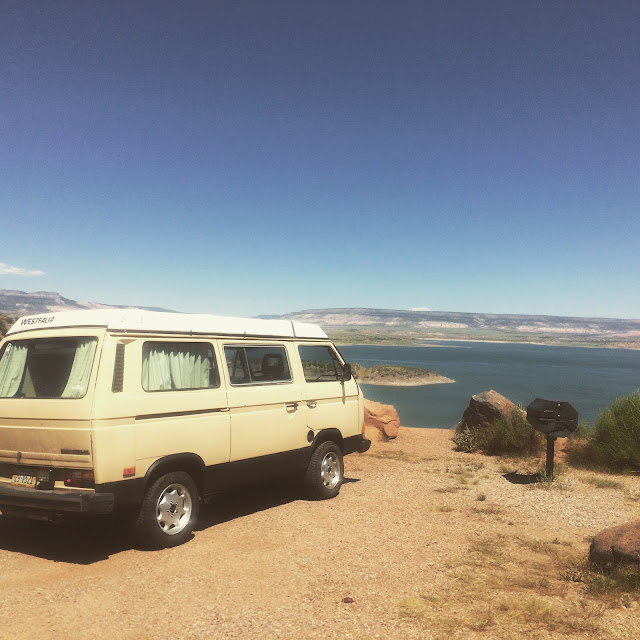 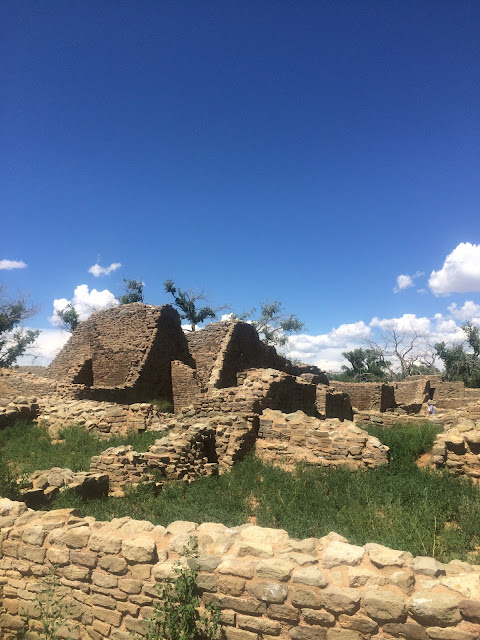