Thursday morning we woke up when Jason was headed to work.  Katie, Brad and I left in search of food.  We ended up walking down to Michael's diner.  We had a delicious breakfast that contained a lot of green chili sauce!  We then hopped in the car and headed to the Taos Pueblo.  This was such a great experience.  We had an amazing tour guide who was full of knowledge- KATIE!  We visited the church, cemetery and the home of the people.  We also did a little shopping and had Indian fry bread.  This was my first time having fry bread and it was great!  I have a feeling we will have a lot more fry bread in our near future.  The people we met and came across were so welcoming and nice.   We had several conversations and learned so much.  If you are ever down in Taos, you should really check it out! http://taospueblo.com/
After leaving the Pueblo, we headed to Arroyo Seco to visit Jason at work.  He is working at an architecture firm there.  We stopped at the Taos Cow to have some lunch and AMAZING ice cream.  They had a lavender ice cream that was surprisingly great.  We hung out for a bit in the cool village and decided we were going to go back to the house for awhile and wait for Jason to get off work.  This plan was changed as we started to go explore the canyon road.  We started driving the road just to see where it went and we ended up going all the way up!  The scenic drive led us through Carson National Forest.  It was a beautiful drive!  We followed a stream all the way up and ended at the Taos ski resort.  On the way back down, we decided to stop and enjoy the stream for a little while.  We stuck our feet in and it was the coldest water I have ever felt!  We headed back down the mountain and met up with Jason and went to the Taos Ale House.  We enjoyed some beers and some laughs. We then headed to the plaza to watch the blues band play.  The plaza was a great open space with shops surrounding it.  It was a lot of fun to watch so many people enjoying the music and each other.
We spotted a balcony spot at the near by restaurant that had a great view of the band.  We decided to go have some drinks and food.  It was a wonderful evening of blues, booze and friends.
Stumbling back home, we decided to stop for one more drink at the Historic Taos Inn.
What a fun day with fun people!!
XoXo- Chelsea 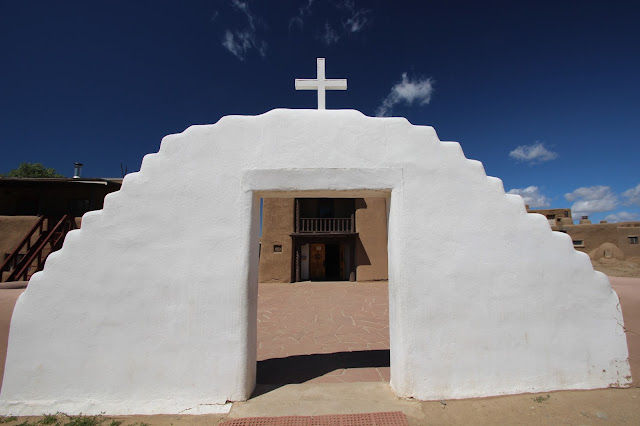 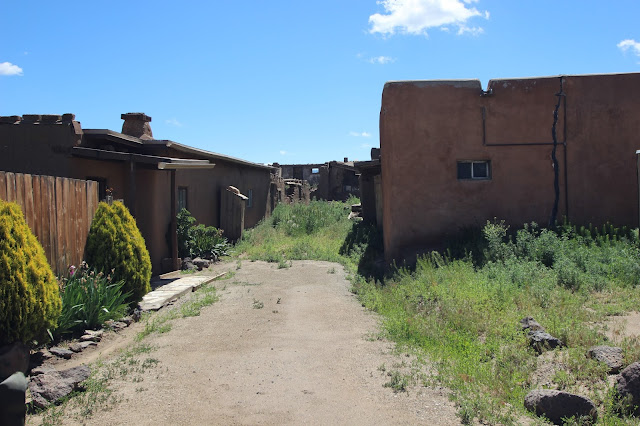 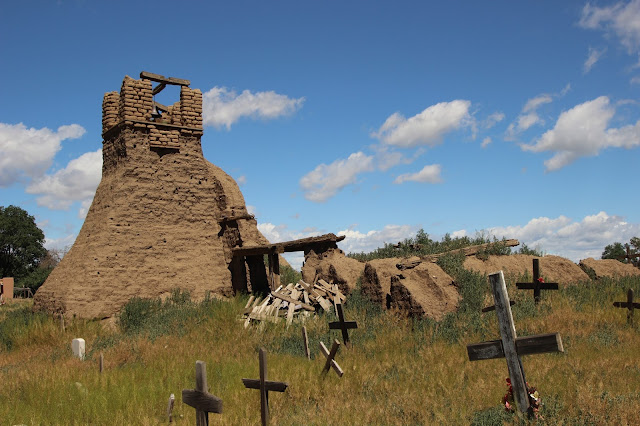 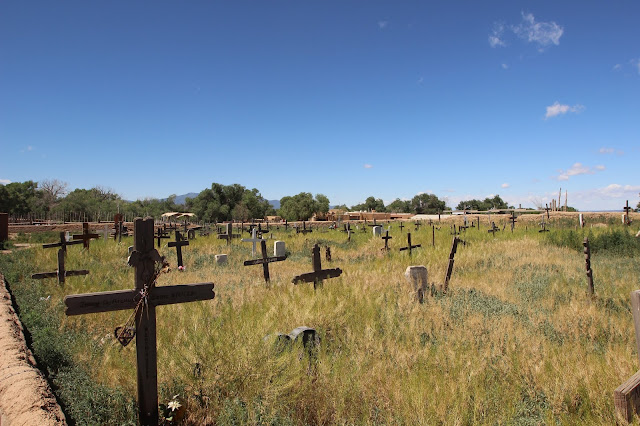 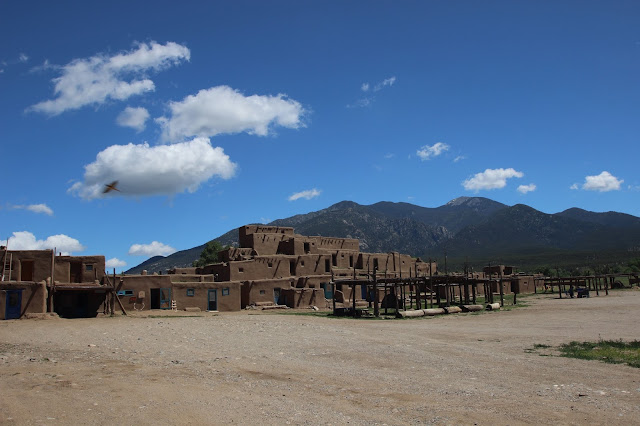 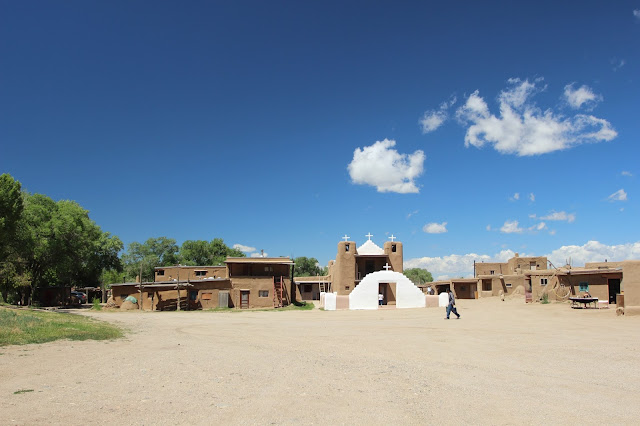 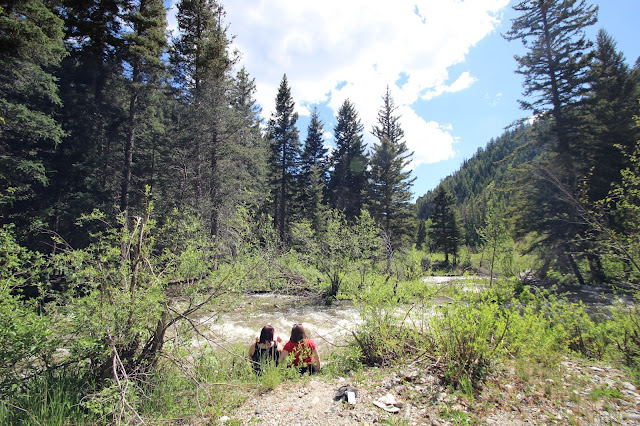 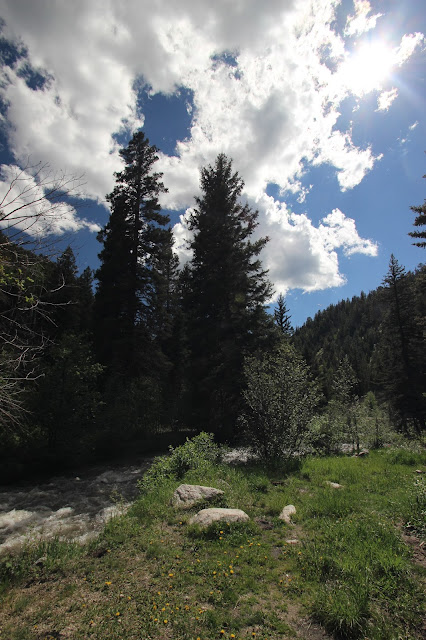