Brad and I had a great time in Durango over my birthday weekend. We arrived on Saturday and found a hotel to stay in that wasn't going to break the bank.  The hotel room was not ready for us yet, so we did a little searching and found a diner that everyone seemed to love in this town. It was called CJ's diner and that little place was packed.  We waited about ten minutes and then sat down for a delicious breakfast.  By the time we were done, the hotel room was ready and Brad and I took some long showers. We were both feeling grimy after being in the desert.  We hung out in the air conditioned hotel room for a little while and then headed out for my birthday excursion. SKA brewing company!!!  I was so excited to visit this brewery and so was Brad.  We ended up having all of their beers except for one between the two of us.  This place was so awesome!  Excellent beer, great atmosphere AND they were playing amazing punk/ska music all night. I was in heaven. Ska usually does not do tours on the weekend, but they offered a surprise your that we jumped on right away.  It was a great tour. After finishing the tour, we hung out for a little bit longer and then decided we should probably get some food. We went up to the bar to pay out tab and for our merch we picked out.  Up at the bar was one of the Brewers that struck up a conversation with us.  We ended up talking to him for about 45 mins and we had mentioned that between us we had almost had all of the beers.  He later bought us a bottle of the one beer we didn't have so we could drink it on the road.  Super nice guy-Joe
Someone had mentioned that it was my birthday and this was the perfect way to spend it. Just then, the bartender brings me a sample of a mix of two of their
ipas. She asked if I liked it and of course I did. She then grabbed what is called a crowler which is a can-growler and filled it and capped it in front of us.  She stuck a label on it that said happy birthday and what beer was mixed inside.  So cool!!!
We then headed out to a place called El Moro.  This was a resturant/ bar that the lady who did the tour suggested.  What an awesome place!  It was very unique and trying to old salon/speakeasy style but not cheesey.  We ordered a couple beers and some great food. We talked and laughed and really had a great time there.  What an awesome way to spend my 25th bday ! 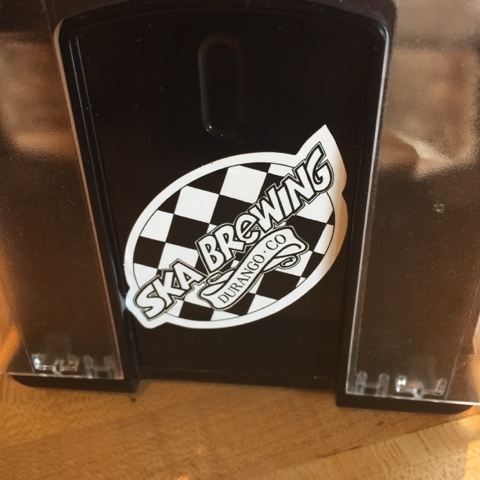 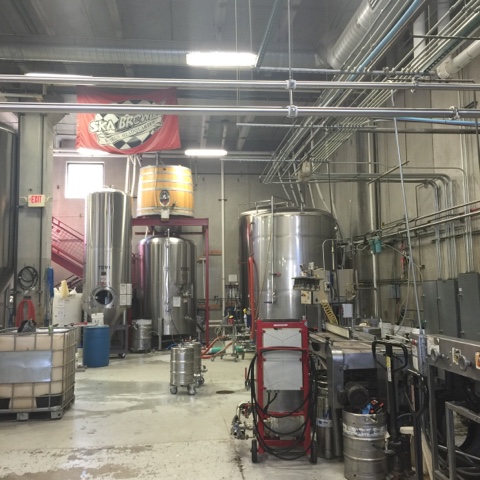 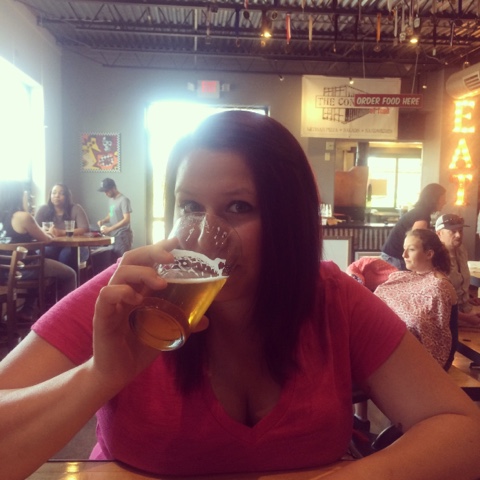 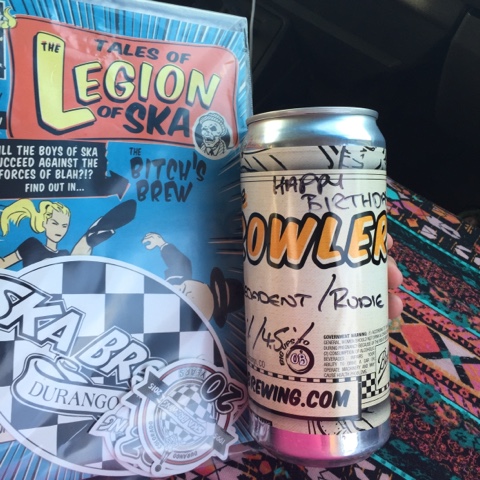 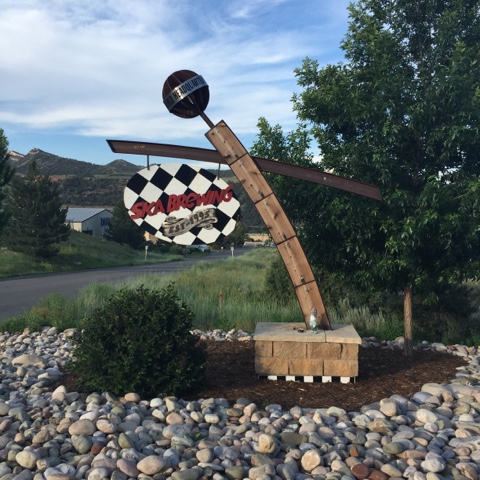 Day 2 in Durango was a little more low key.  Needless to say, we drank a little too much the night before :)
We slept in and then walked down to a place called Doughworks for breakfast.  Yummy!  We then walked back to the hotel and watched tv for a while and hydrated. We later walked over to Durango Brewing company.  This was the complete opposite of ska.  We walked in and it looked like everyone there hated the world.  It was a sad, dark place that we had one beer and headed out.  Atmosphere was not that great, but they did have decent beer. We grabbed a six pack for the road too.  We picked up pizza and headed back to the room for some more laziness.
All in all, it was a great couple days in Durango.
Next stop Juan Forest and then Sand Dunes!
Posted by manchelsgood at 7:56 AM