We have been on the road for three weeks today. It was been one of the most memorable trips I have been on. We have seen some of the most amazing parts of the country and had some great time with family that does not live back in Omaha. I find my self thinking back to the beginning of this trip like it was a different trip.

The way we set up this vacation it is like 5 smaller trips. We did the Kansas and Colorado trip first. Then the Utah trip. Followed by the time spent with Chelsea's family and San fransisco. Now we are in the part of the trip that is Northern California and into Oregon. This is the area of the country I have no experience in, which I am exsited about. After Portland will be(in my mind) the last leg of the trip.

We have been away from internet, cell phones for the last couple of days. Which is why we could not put up a blog post. So to get you up to date, we last talked about arriving in San Francisco.

We had one more day in the Bay Area. That morning we work up early and hiked from our hotel to pier 33. We boarded a boat that holds about 100 people. It set off right on time and we were on our way to Alcatraz Island. As we arrived we had a park ranger give a short history and safety speech. We then headed up the hill to catch a short movie (10 min) about the history of the Island.

We headed up to the main building. They have a great audio tour. Of all the audio tours I have done, this was by far the best. The tour was at your pace and had commentary from former prisoners, guard and some of the gaurds family that lived on the Island as a child. I had no idea that the family's of the Gards and warden lived on the Island. The woman who grew up there mentioned that they didn't even lock their doors. Considering the building just 30 yards away held 200 of the countries worst criminals, I found this very interesting.

The audio tour covered the main building which had all of the cells, recreation yard, cafeteria, warden's office and others. The. Audio tour covered all the rooms, escape attempts and famous prisoners.

After we finished the audio tour we explored the other buildings on the Island. We then headed back to the main land.

We then headed to the fishermans warf for some clam chowder in a sourdough bread bowl. Really great stuff.

Then we took the cable car back to the hotel. This was a nessasary experience that I really enjoyed.

We took a quick nap and headed back out for in n out burger on the warf.

The next day we woke up early to head to Yosemite. The drive was beautiful. We hit our campsite around 4. We met a couple camping next to us and stated talking and ended up spending the rest of the night with them, playing cards and star gazing. Camping people are normally the nicest people.

It rained all night and when we got up chelsea was not feeling well so I went on a couple hikes by my self.
The first one was very short, just around a few lakes.  The second one was a heck of a climb. It was only two miles but it was a climb of over a thousand feet, topping out over 10600ft above sea level. But worth it to be at the tree line and to be in snow in June. I took a ton of photos and we drove back to the camp. Along the way I took more photos of the sights.

We made spaghetti and called it an early night.  And it was a cold one. But we had 3 blankets and a big sleeping bag.

This morning we left camp around 7 and hit the road for lassen volcanic national park. We have two nights there.
The drive has been good. We got to stop by costco for more food. Also grabed some In-N-Out for lunch. 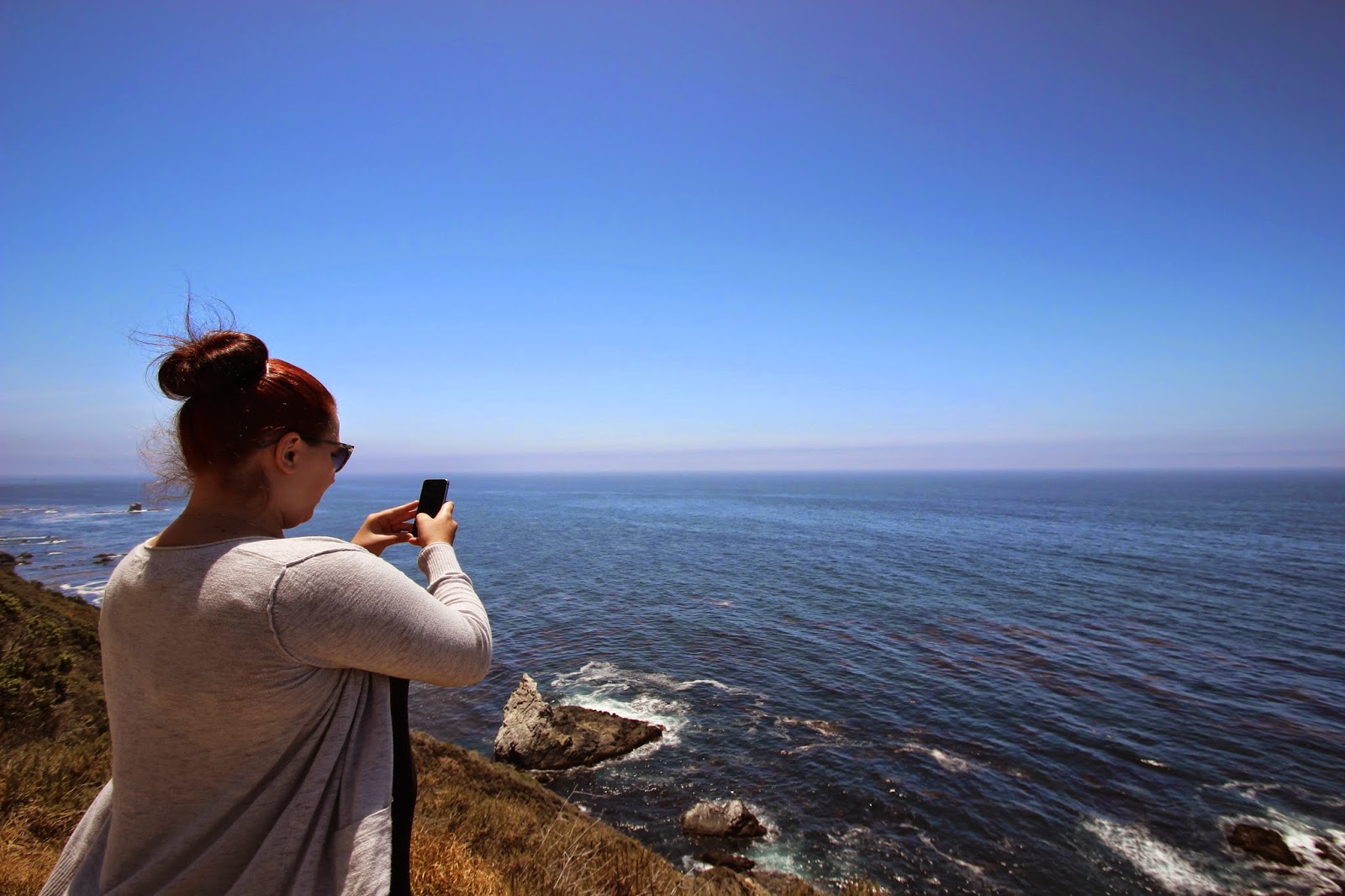 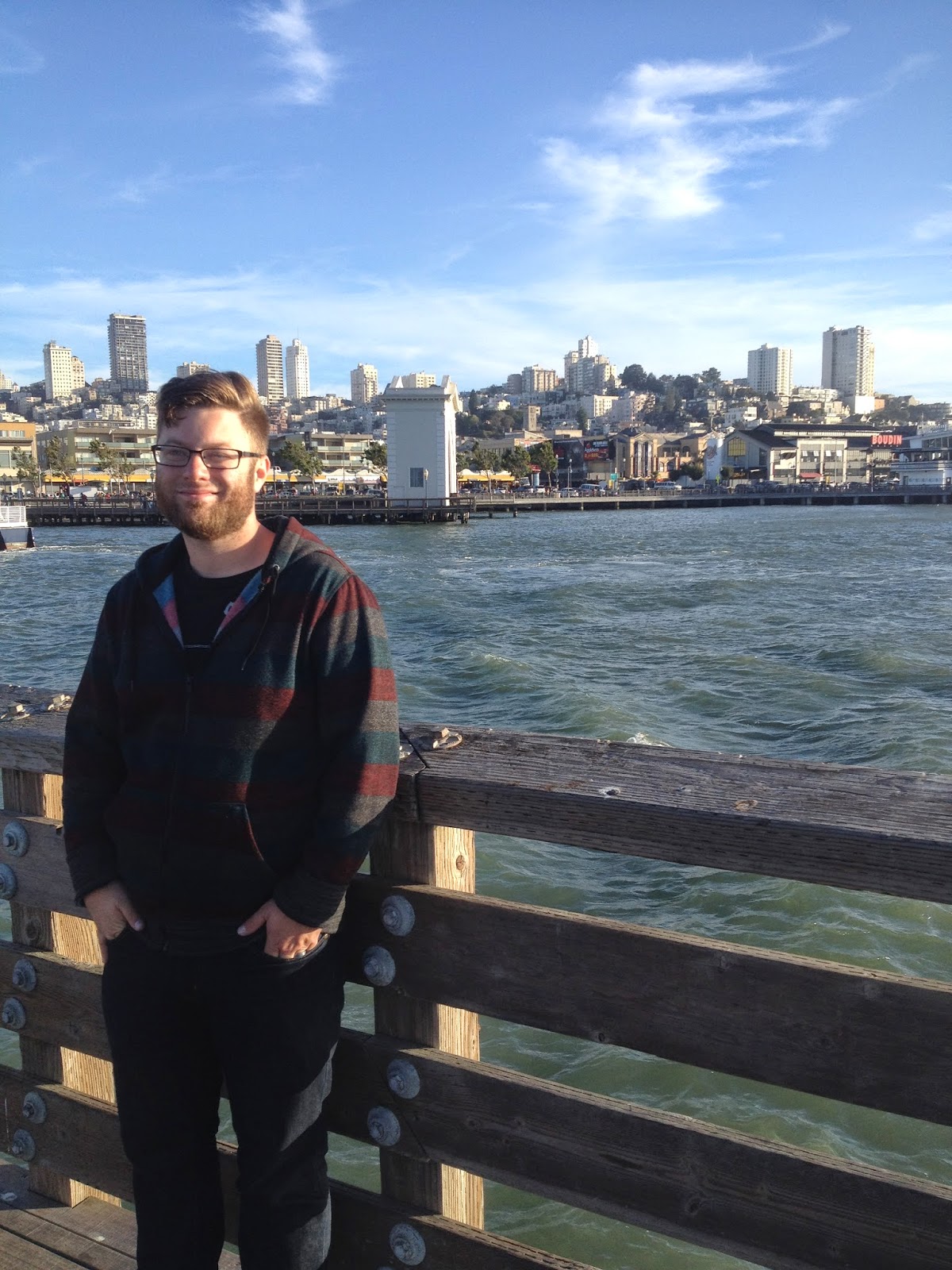 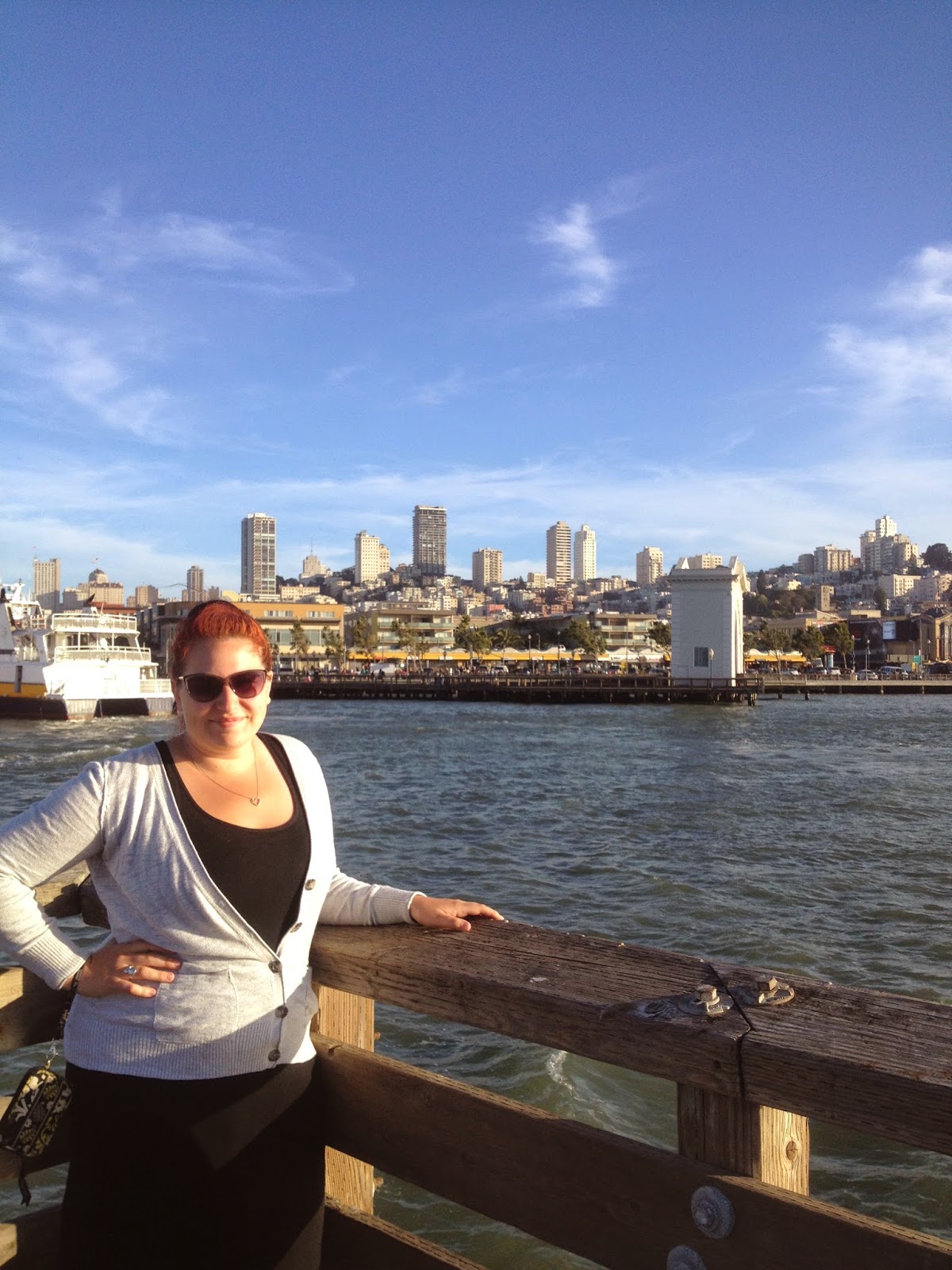 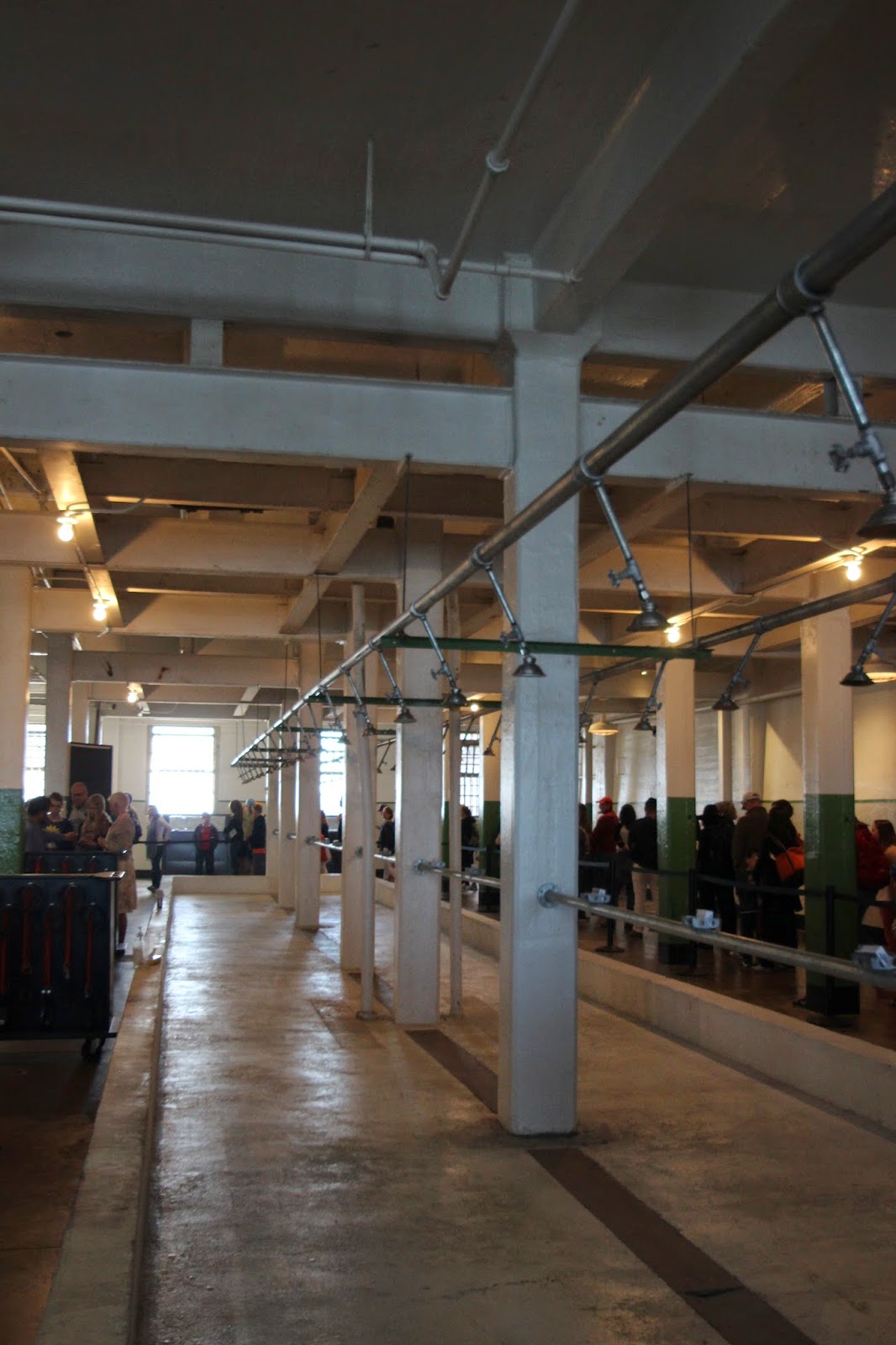 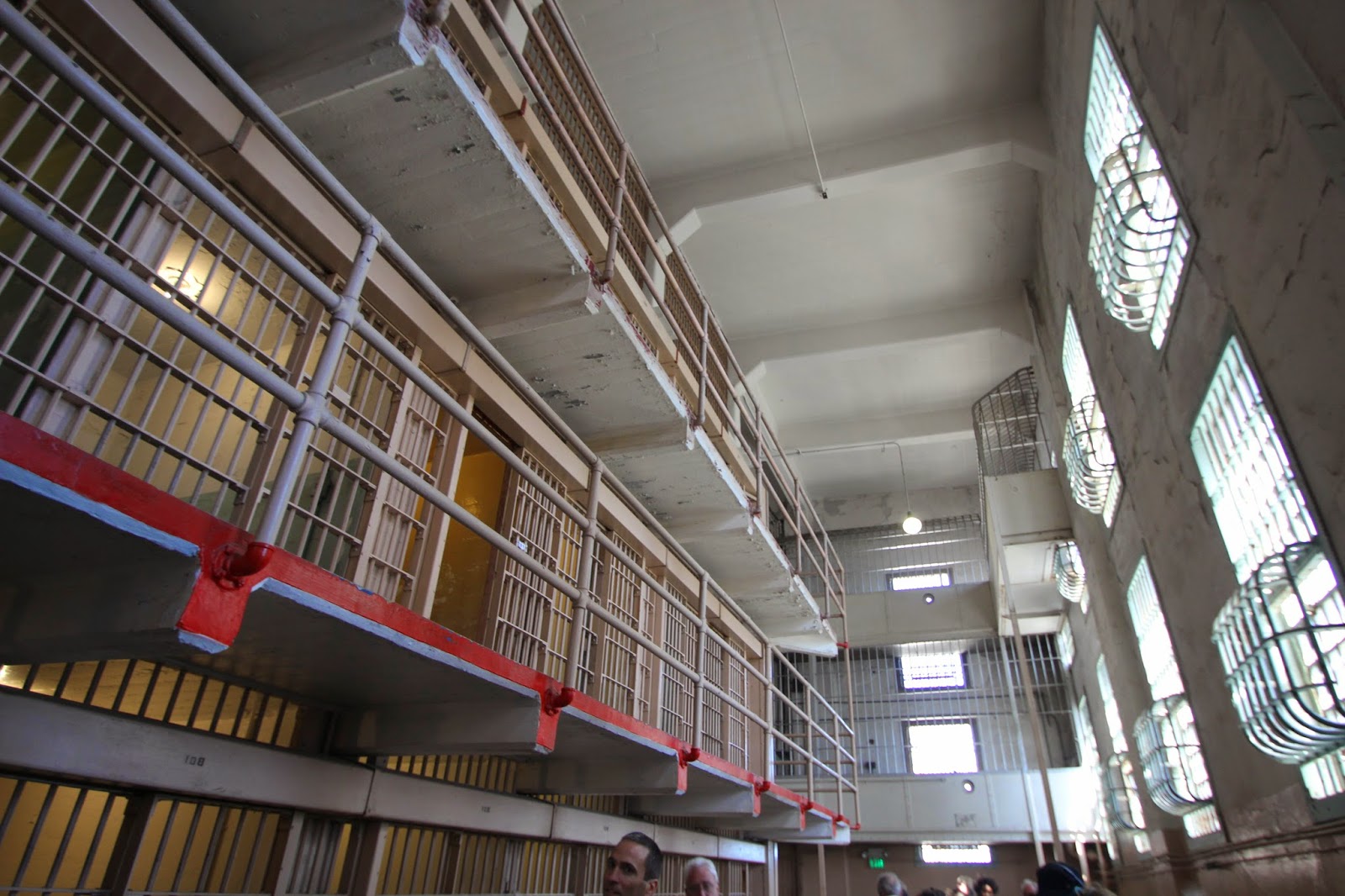 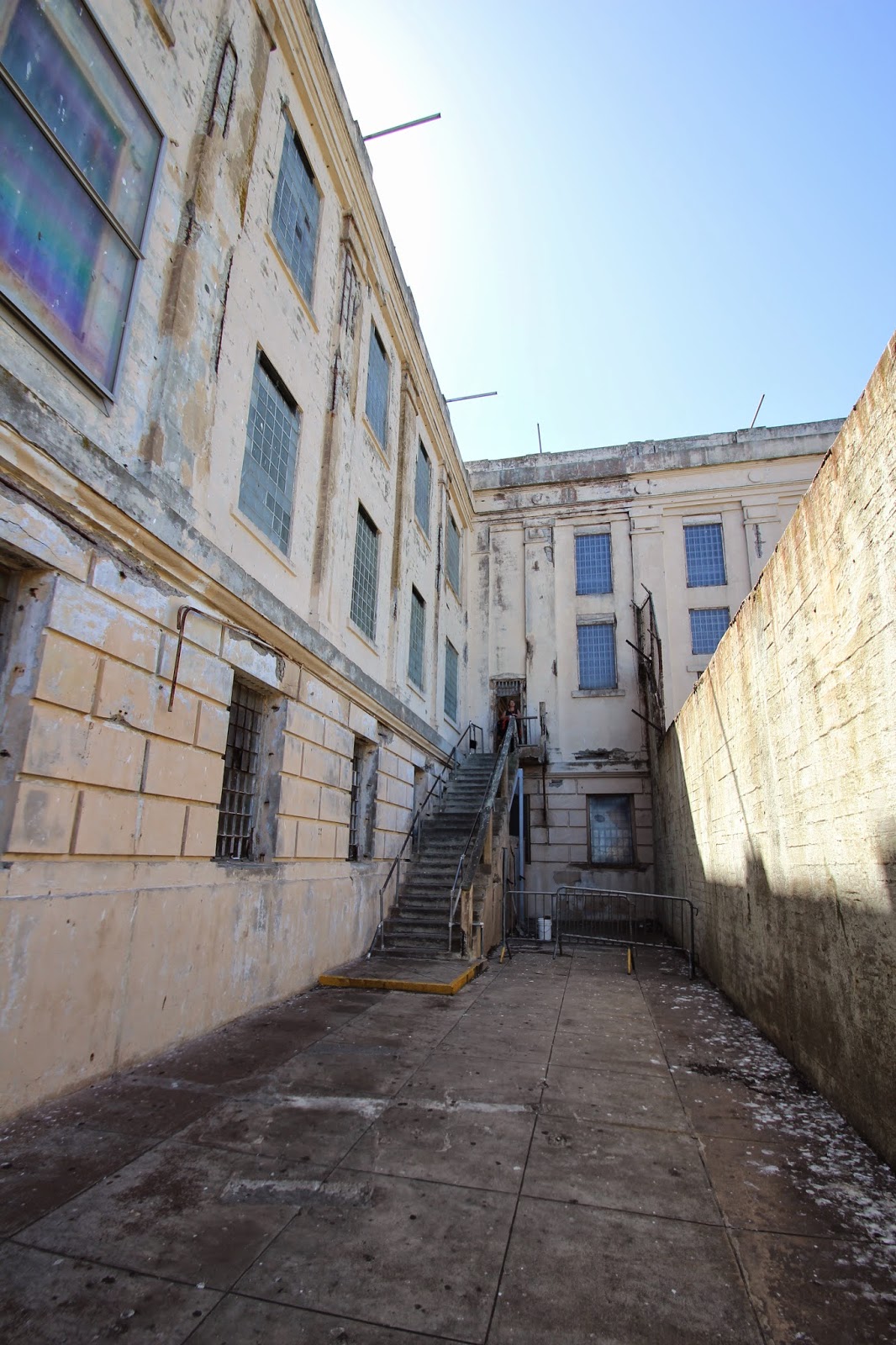 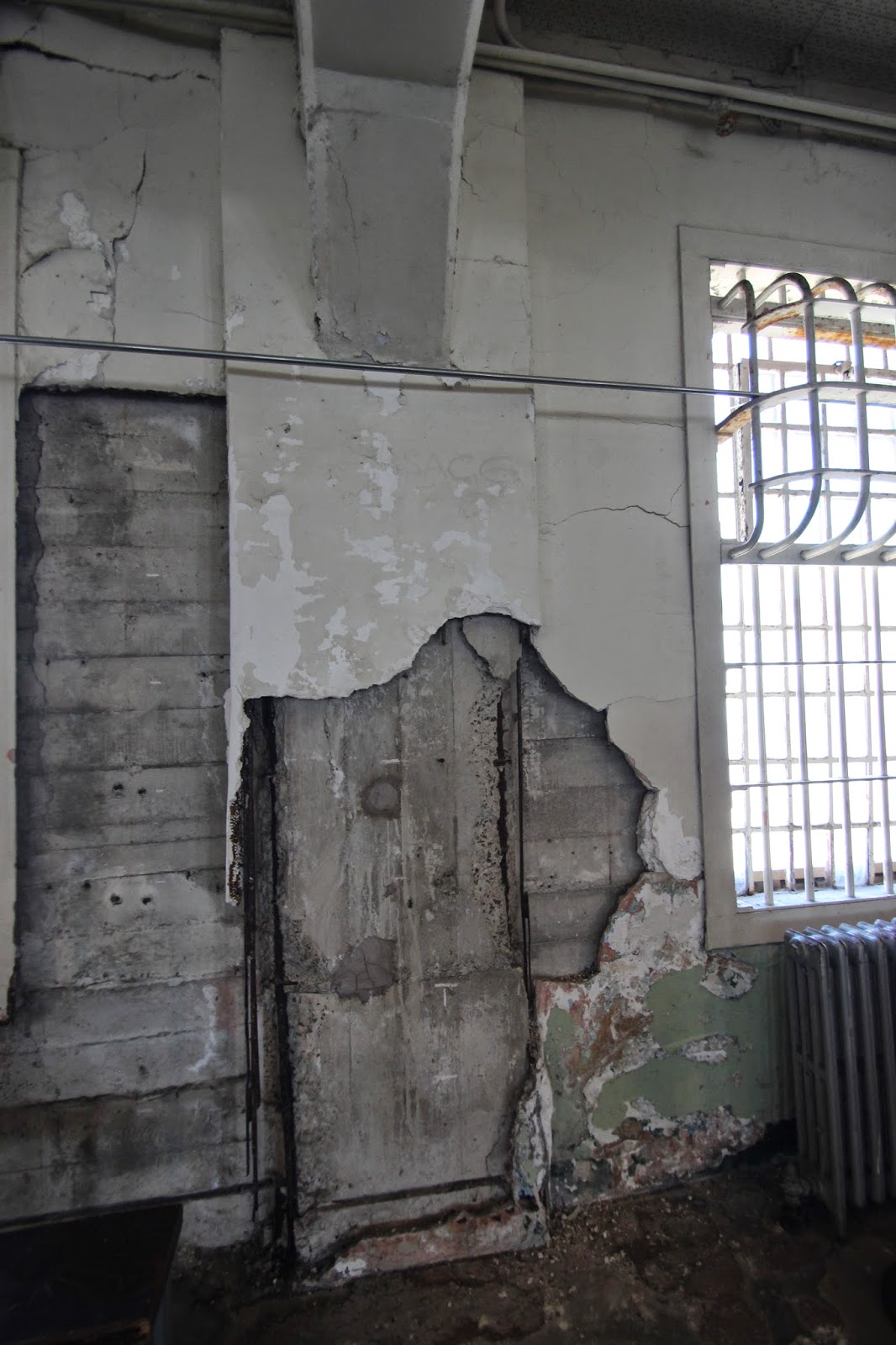 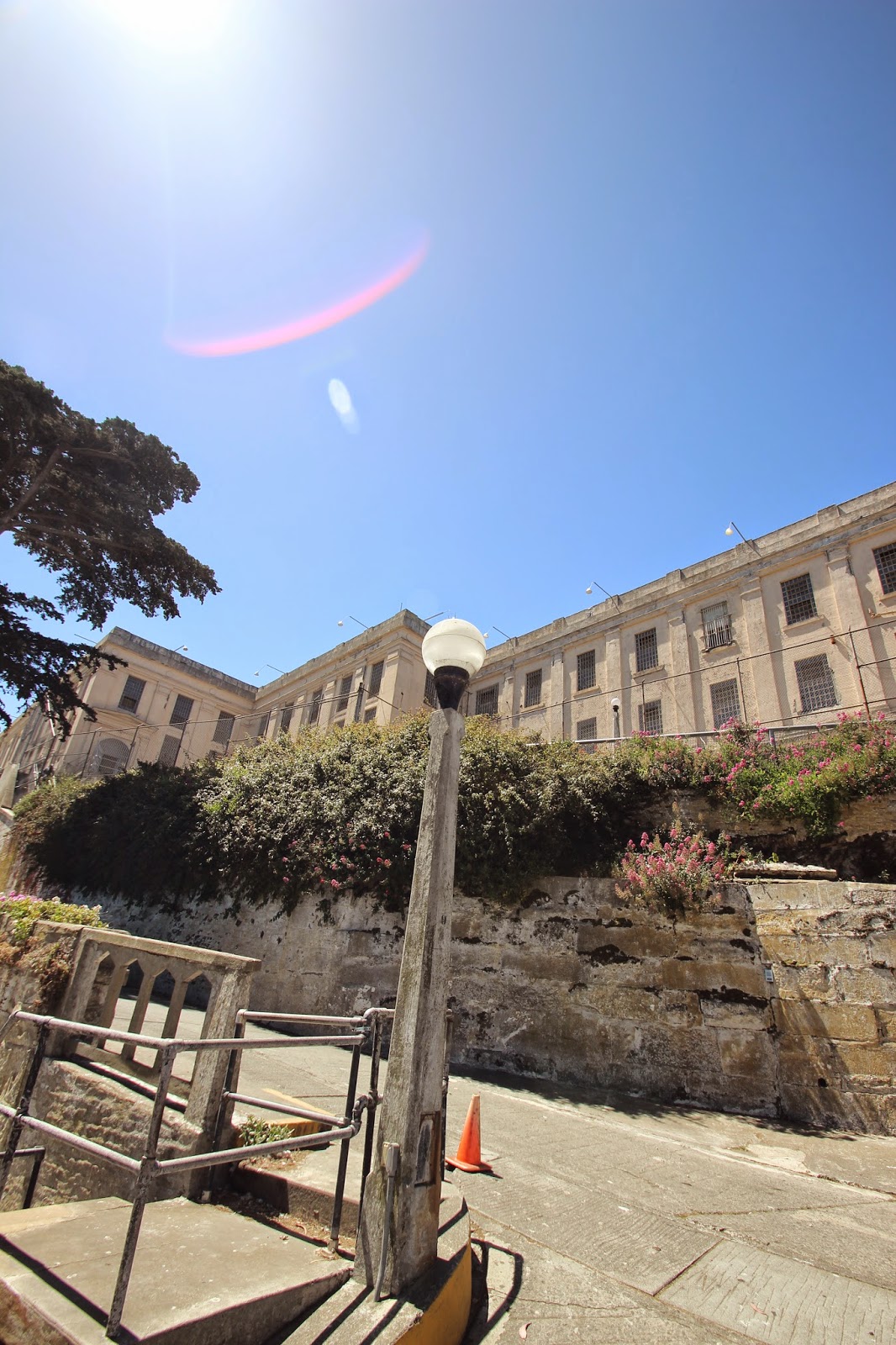 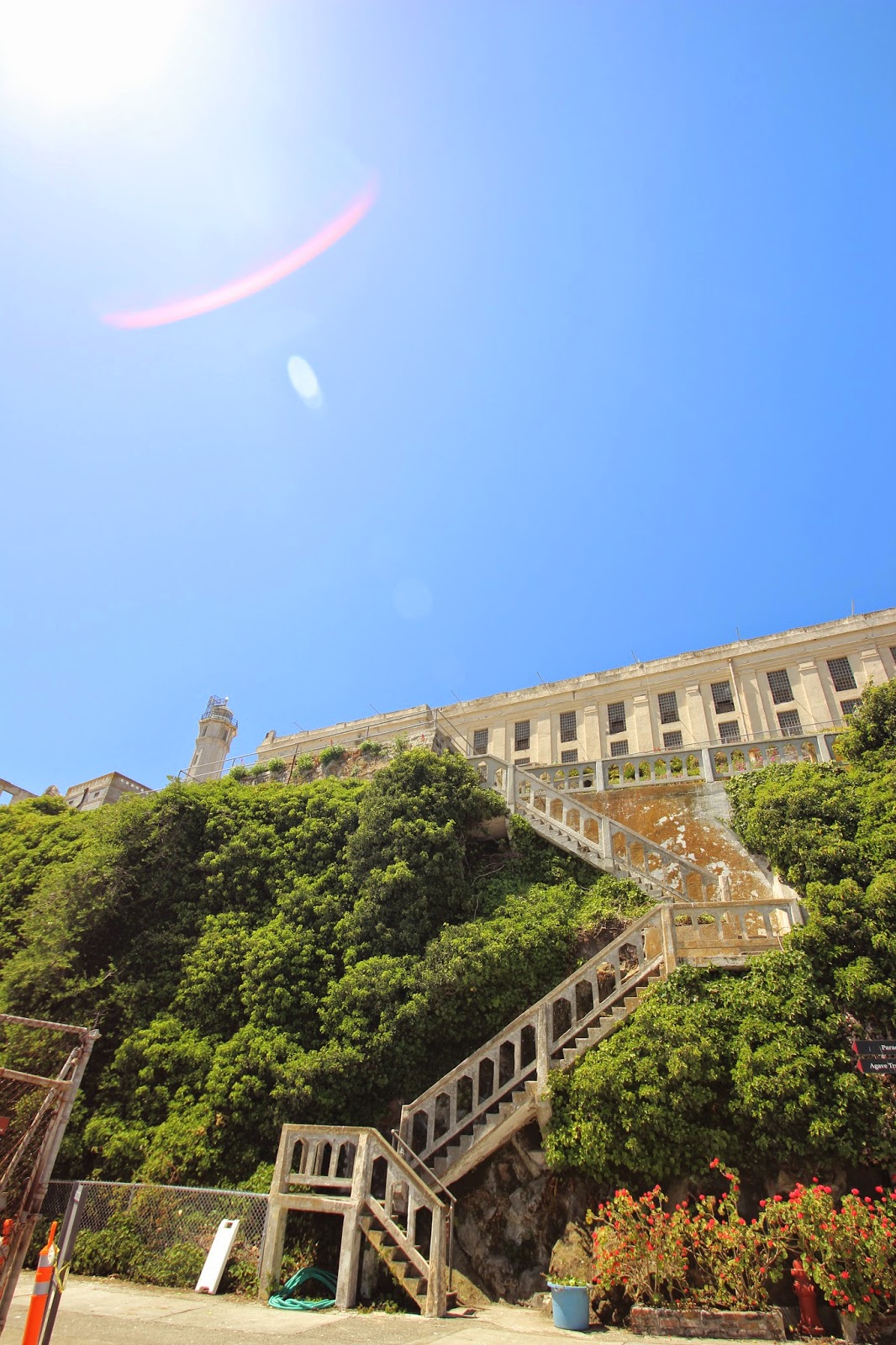 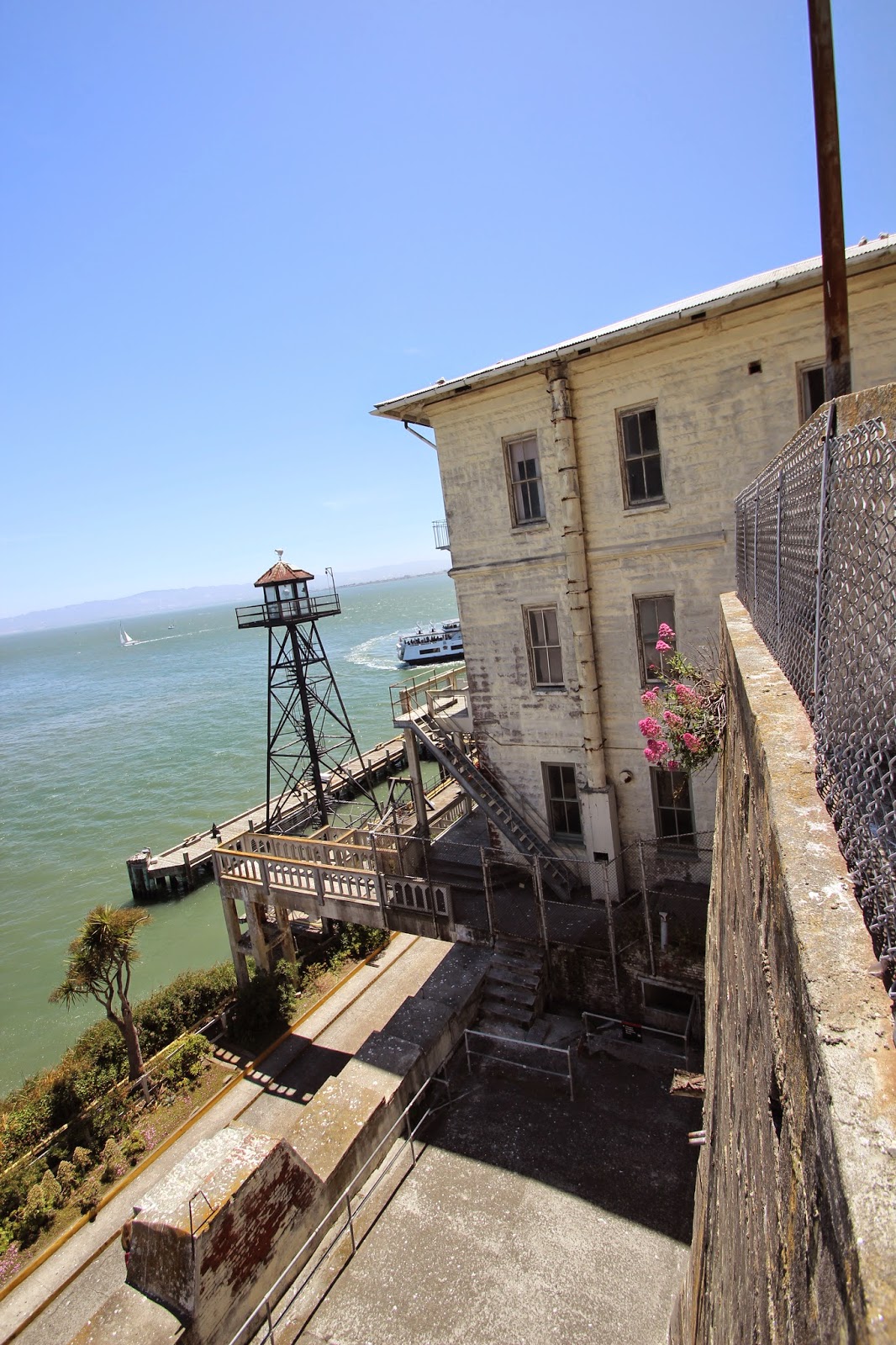 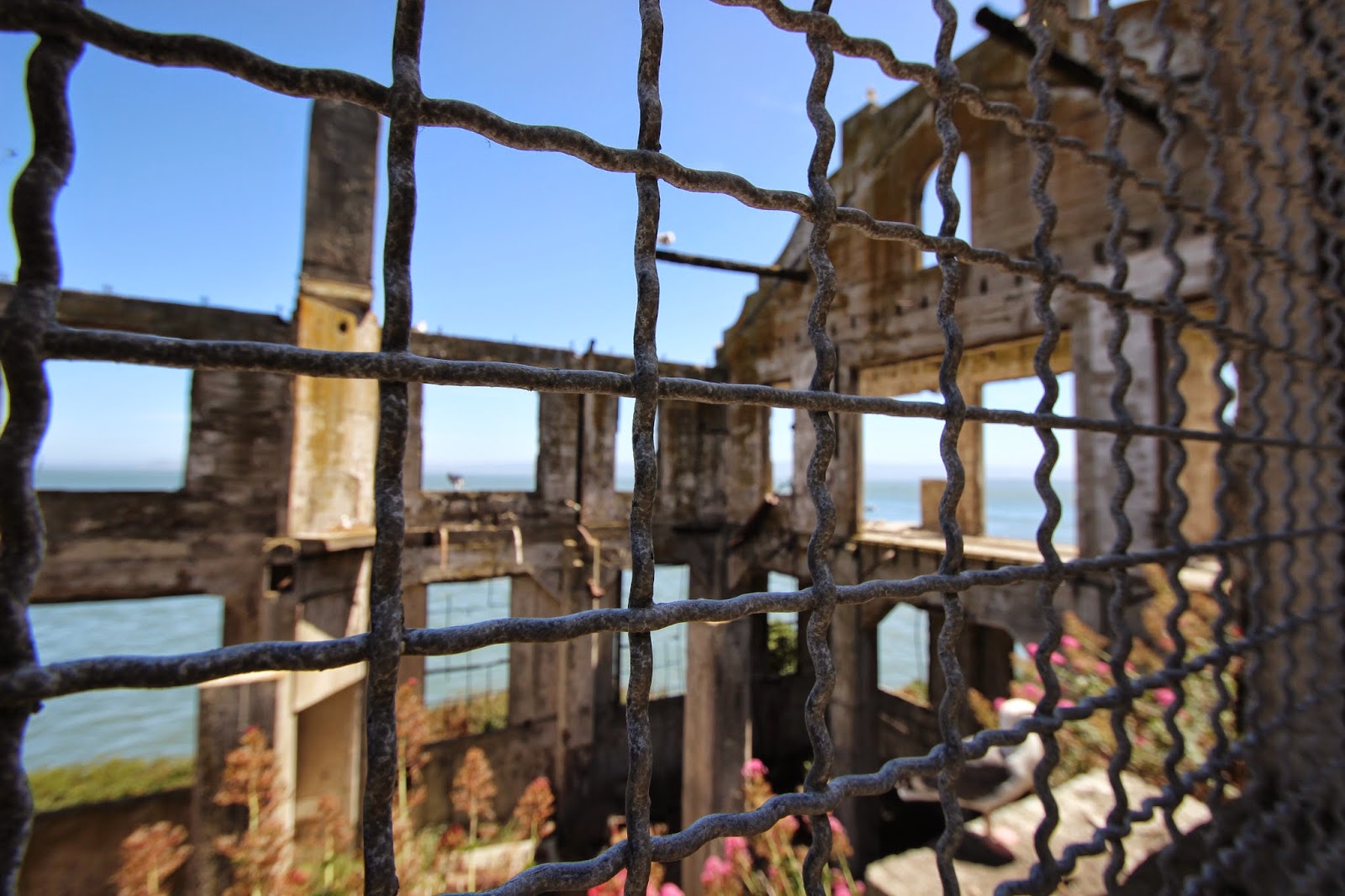 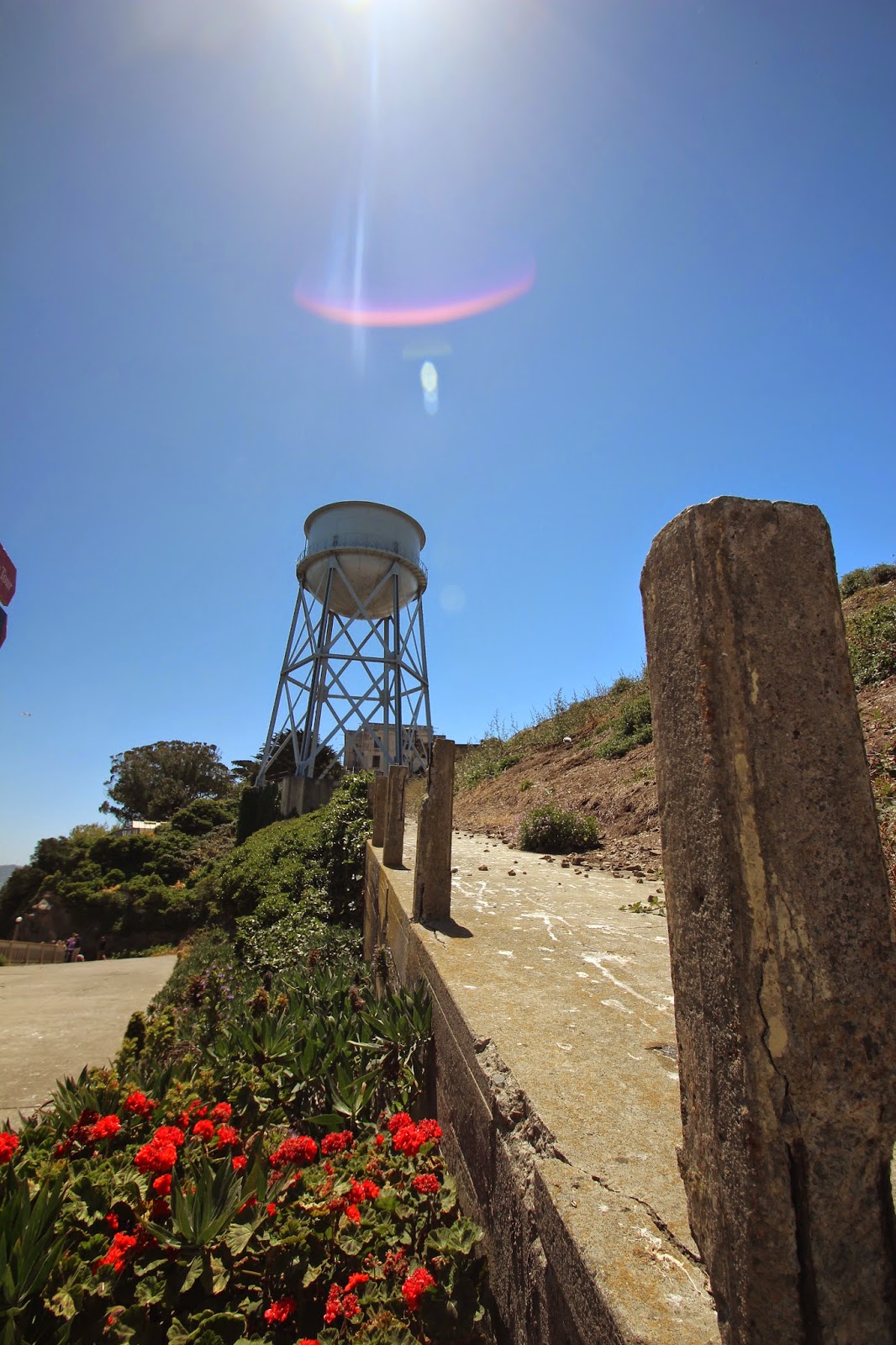 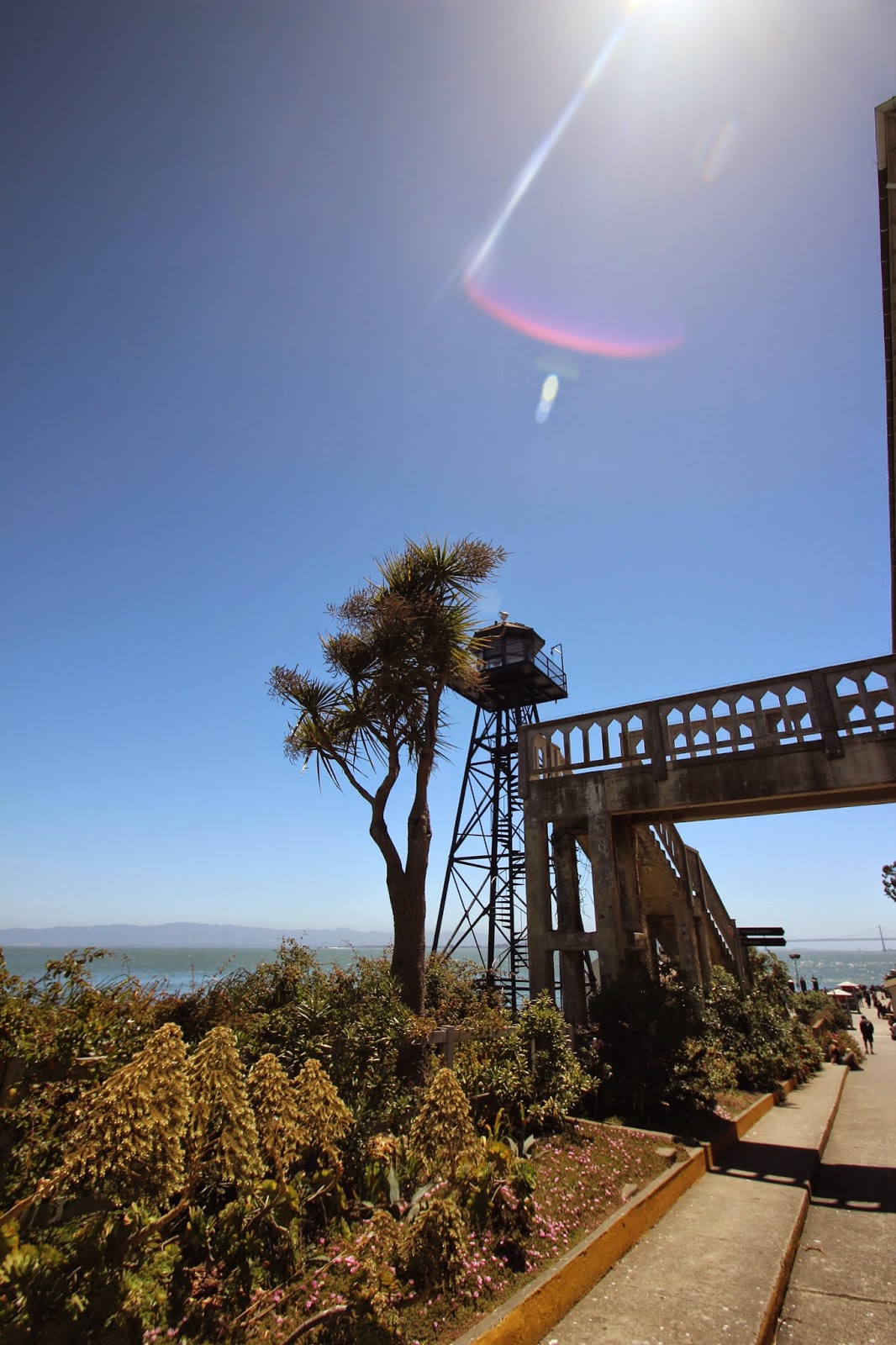 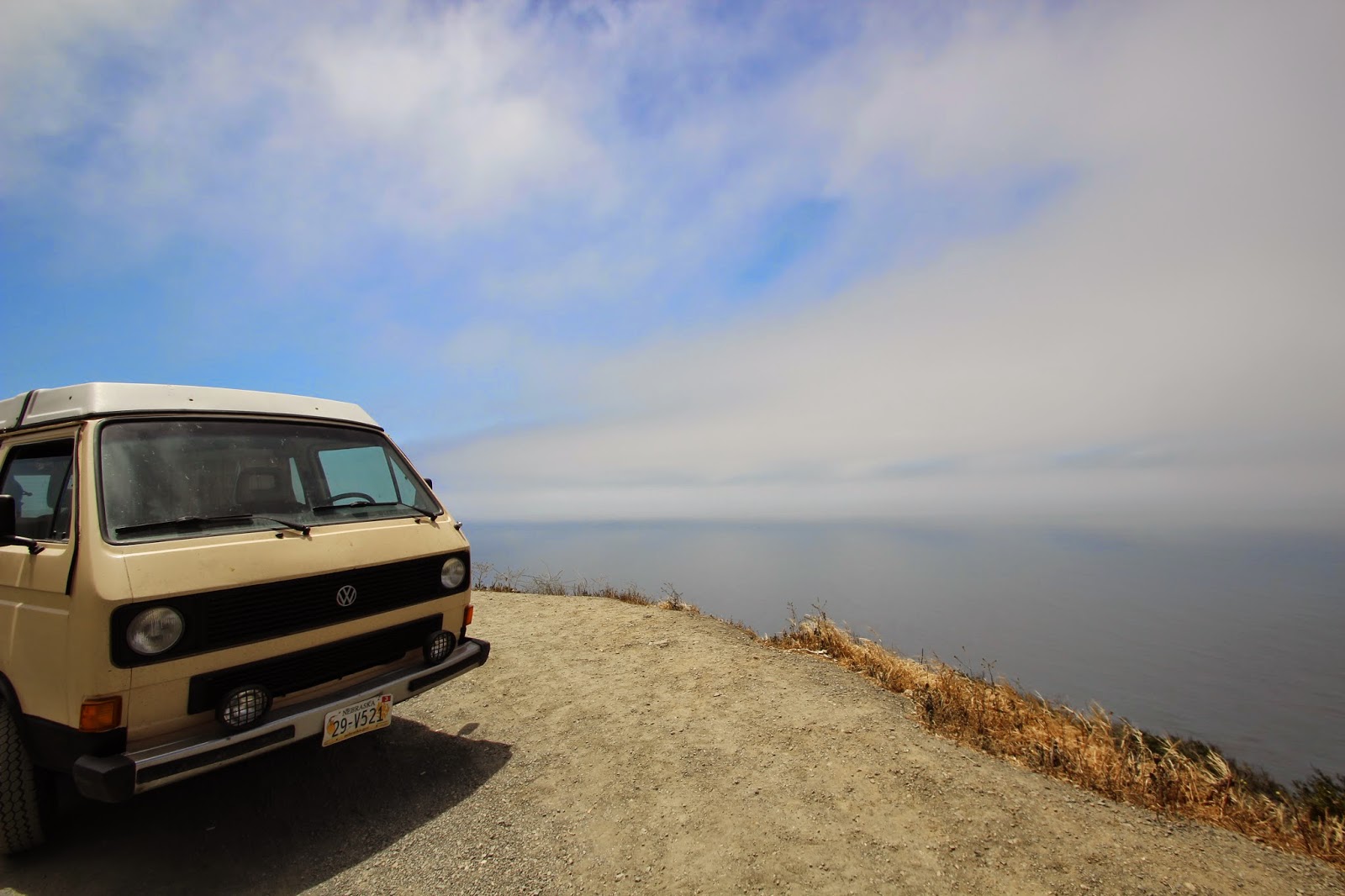 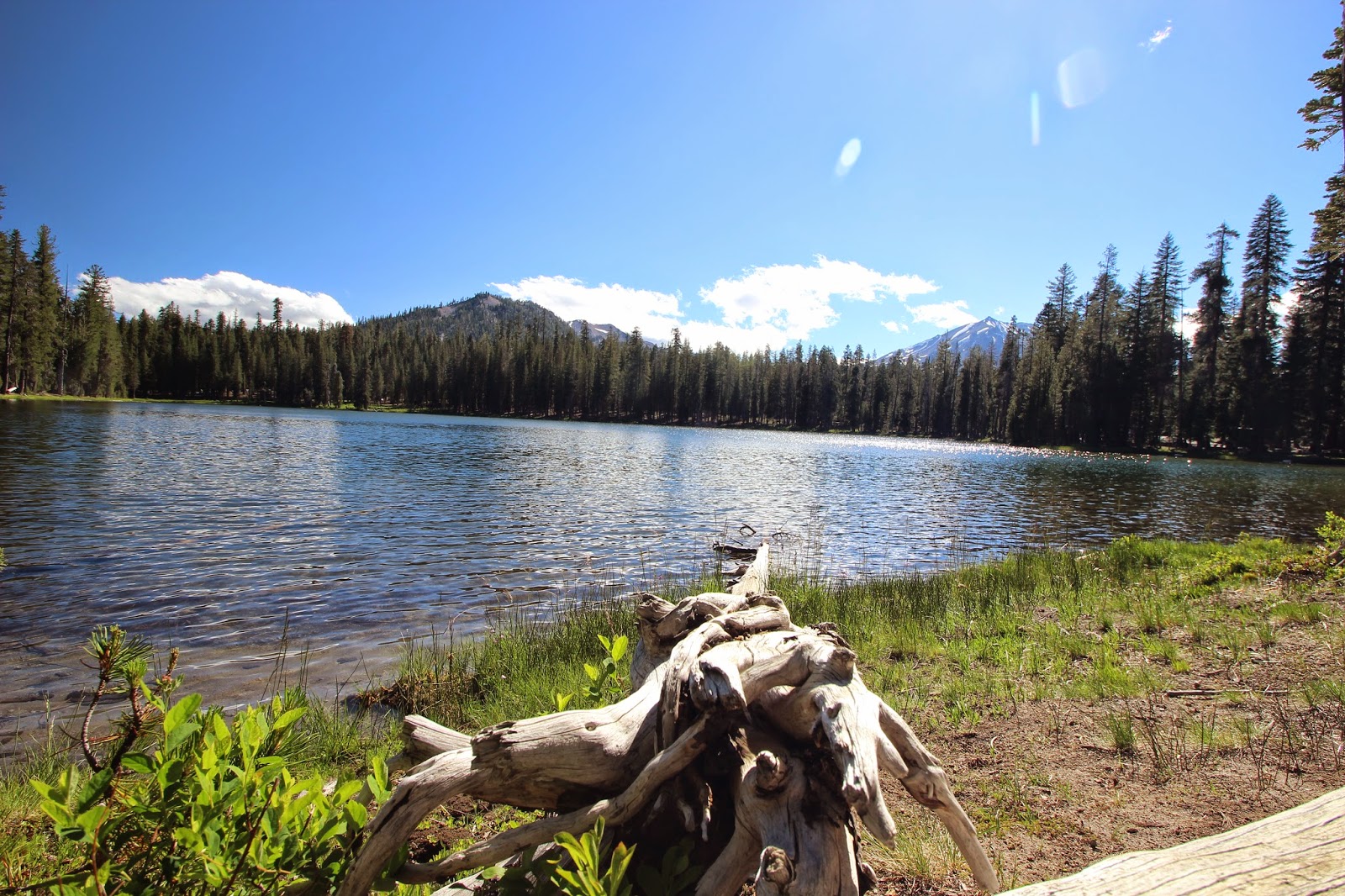 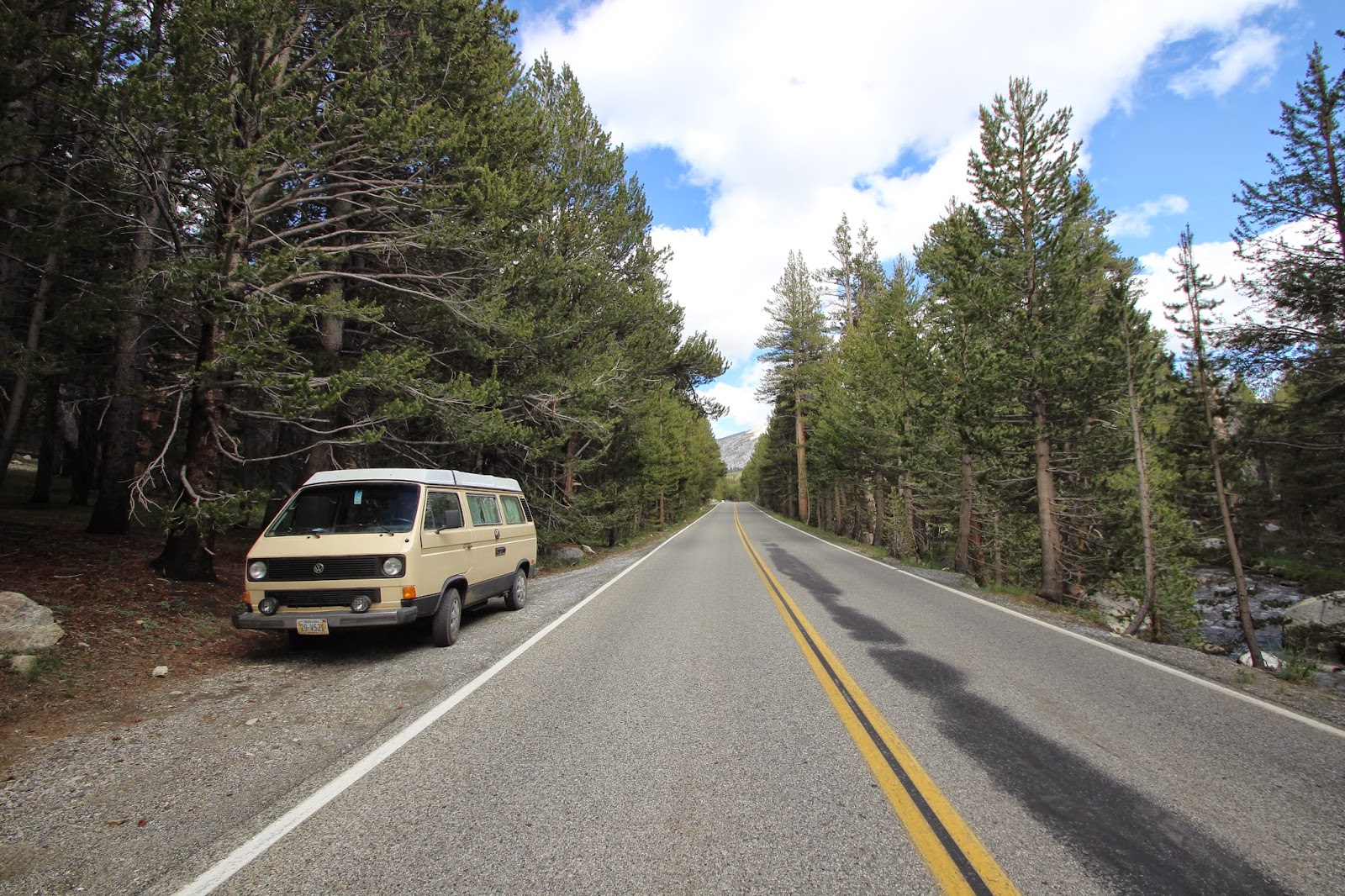 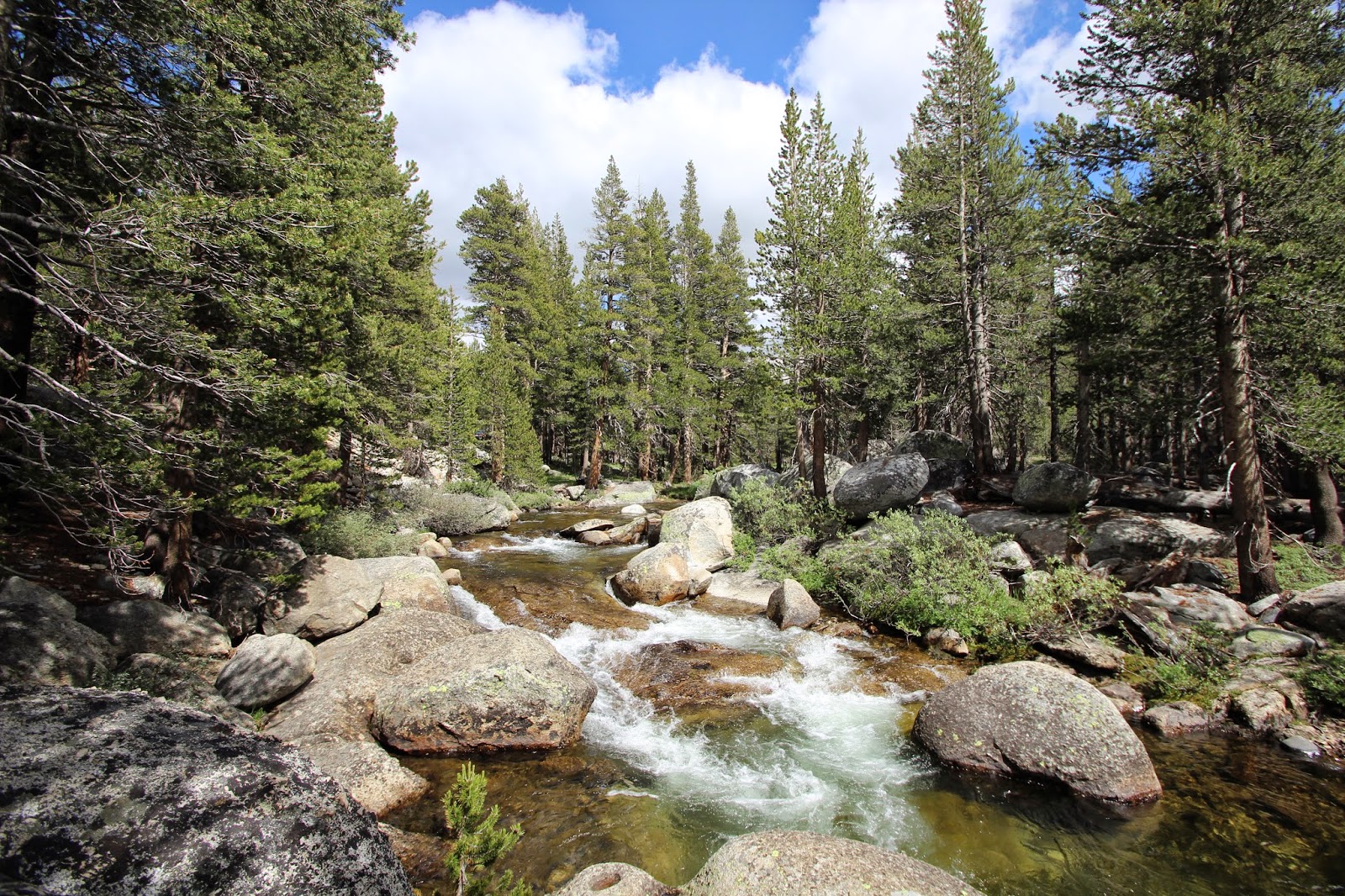 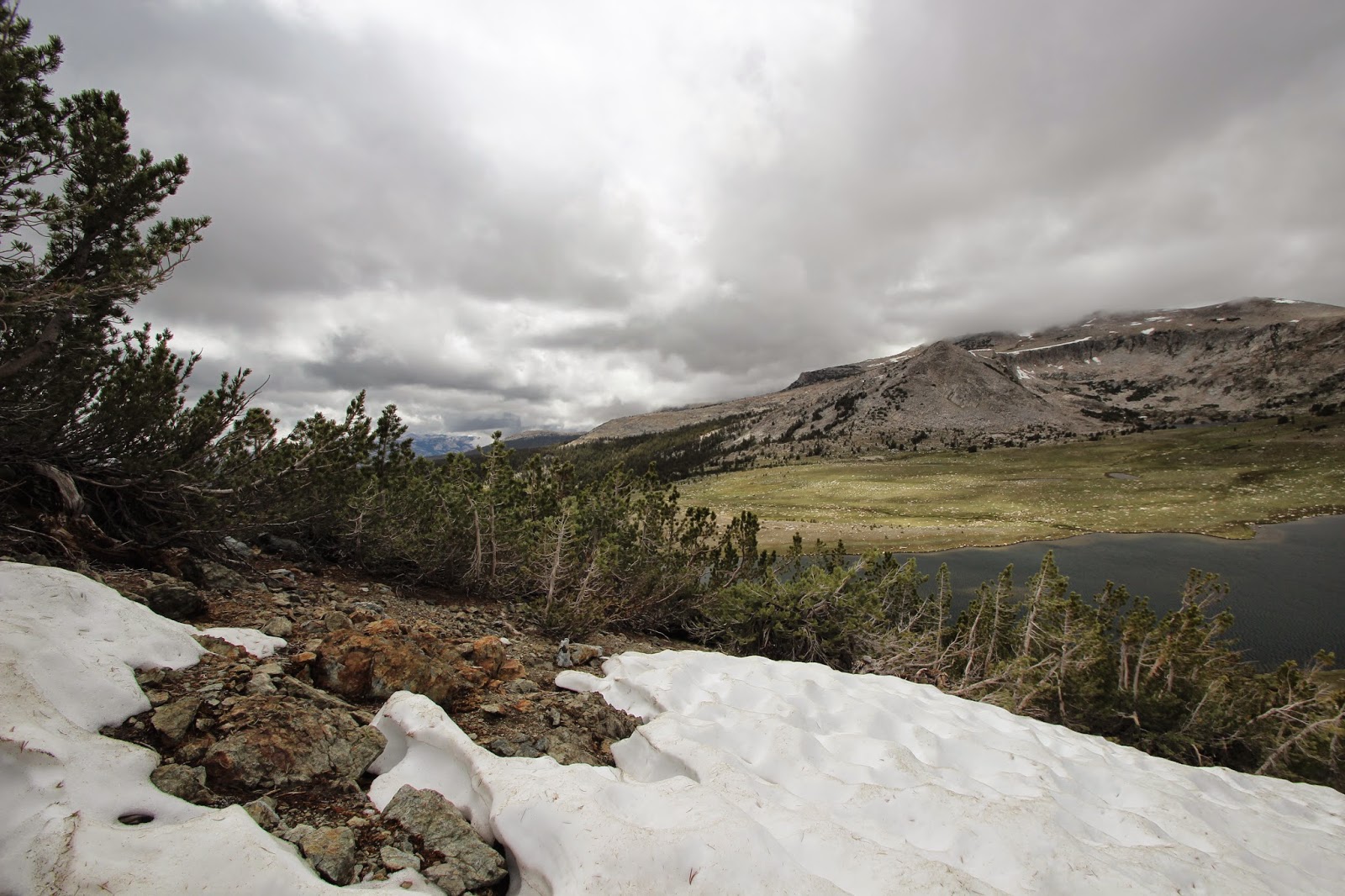 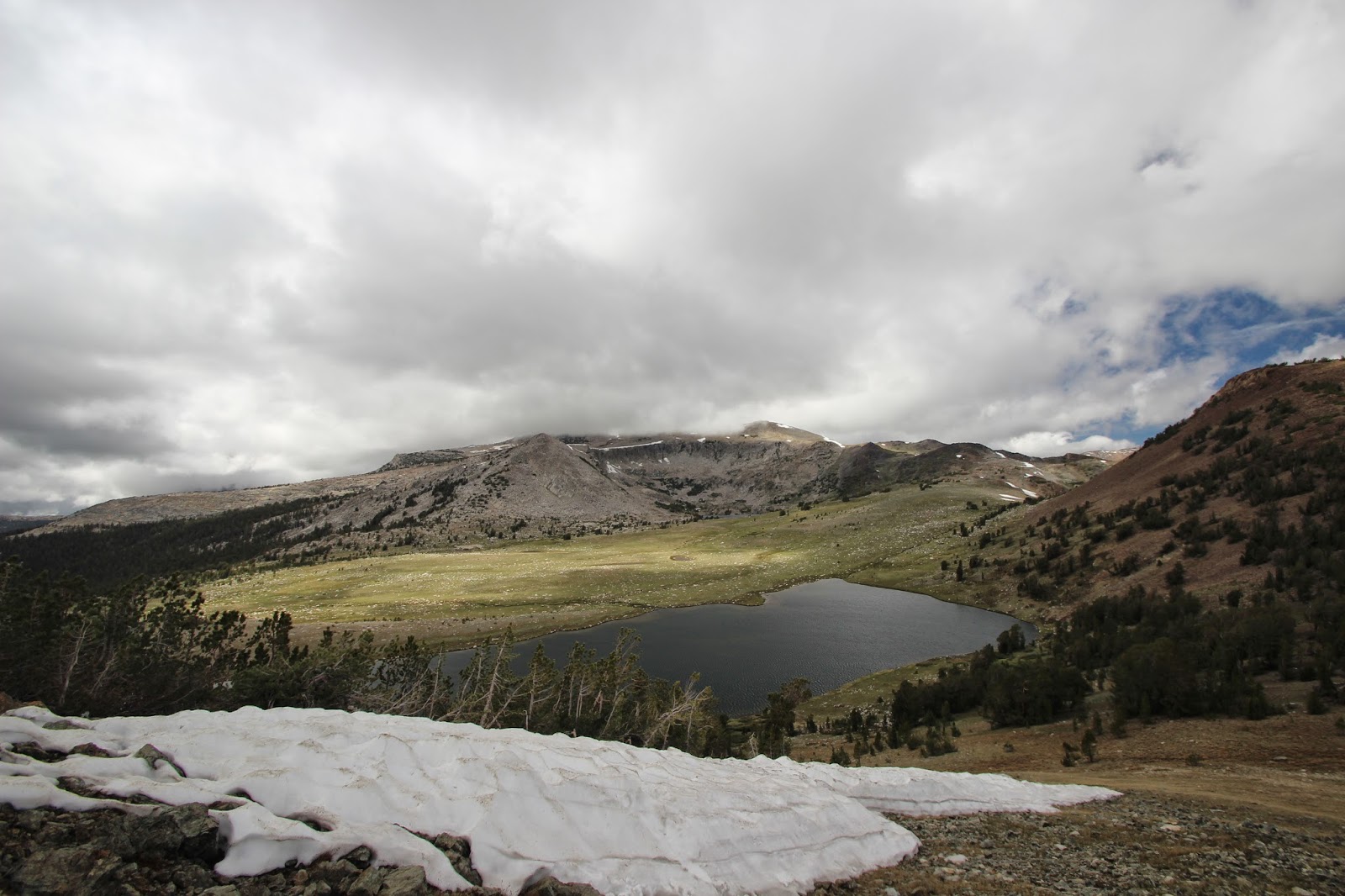 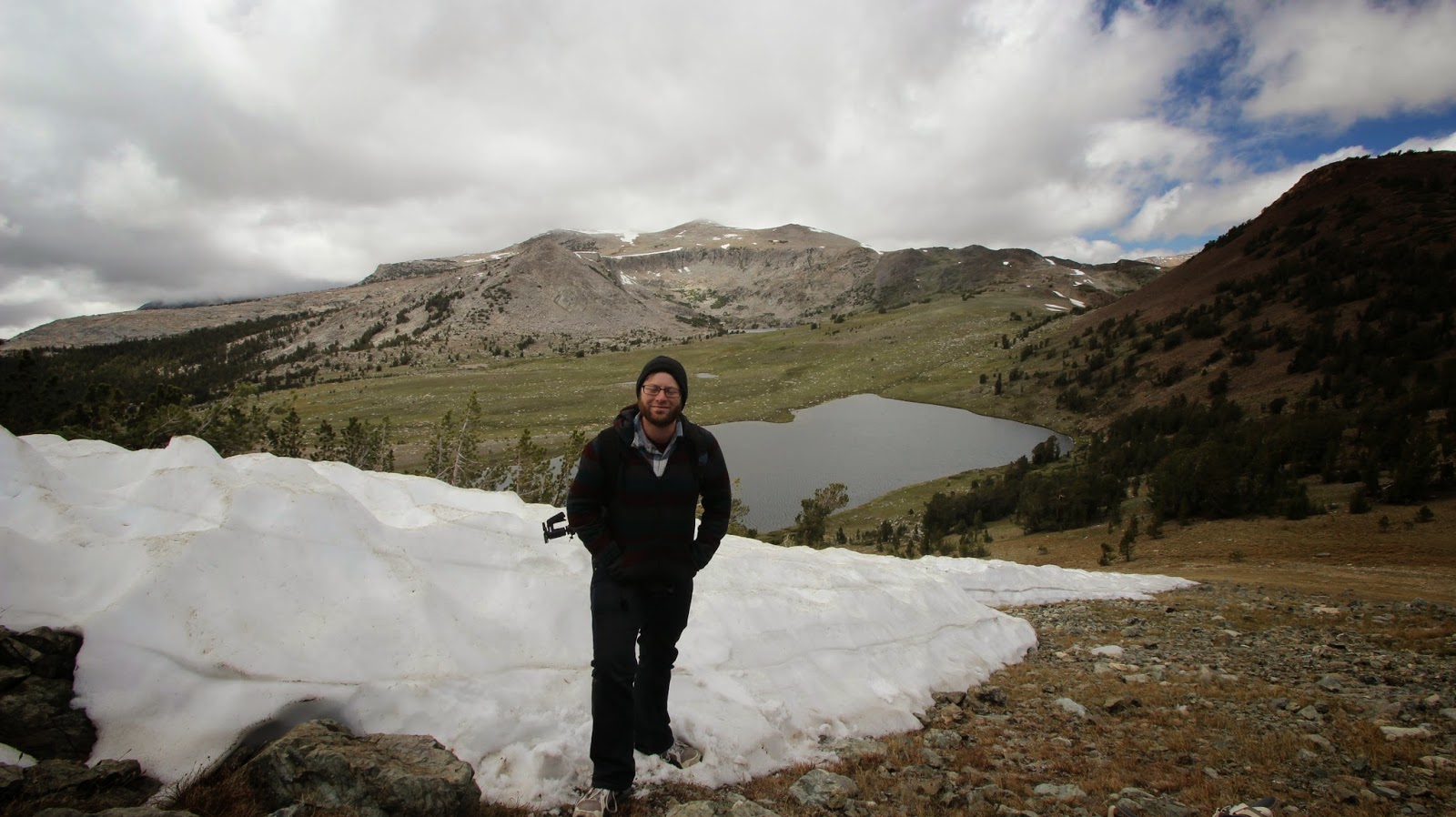 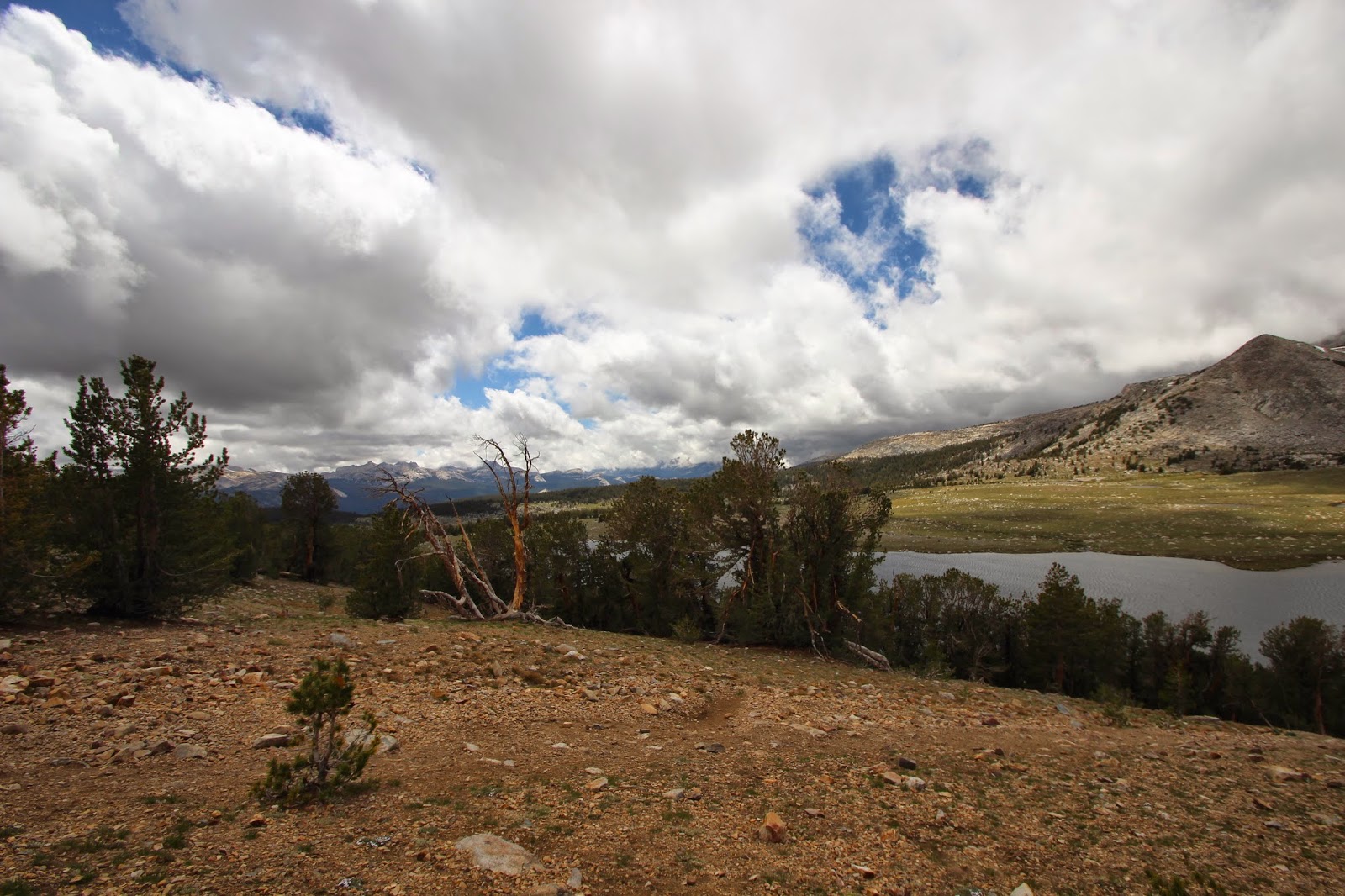 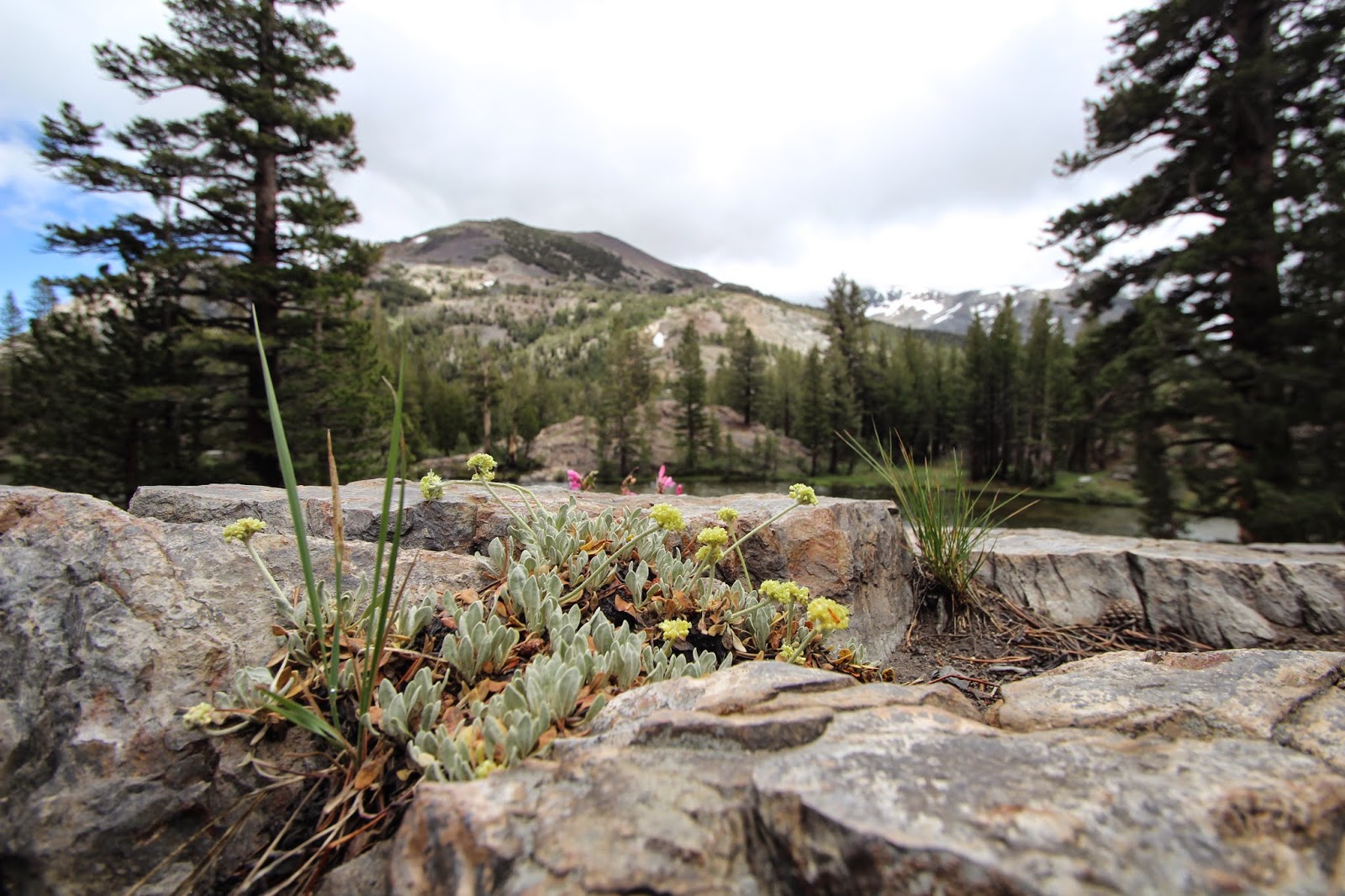 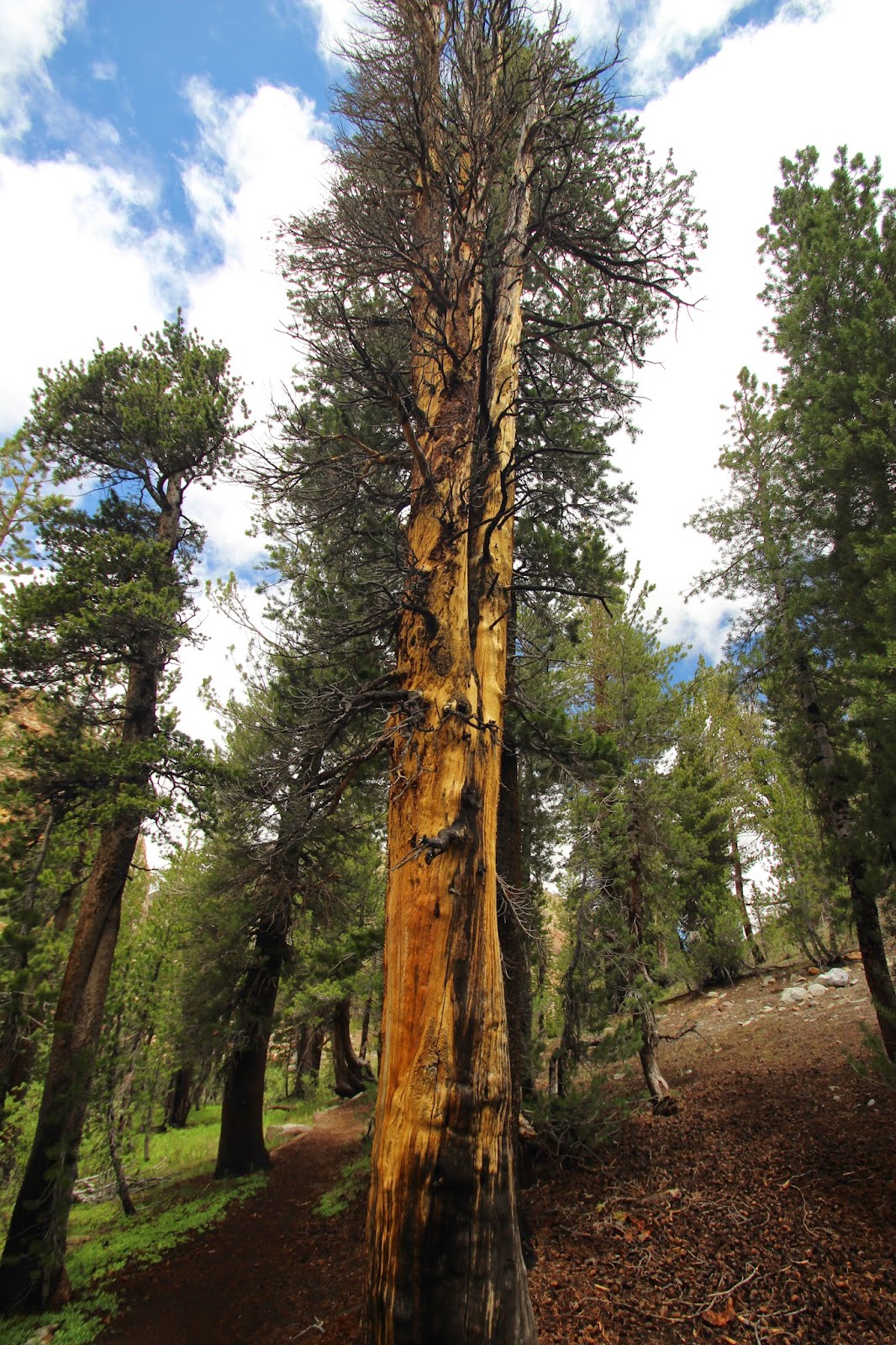 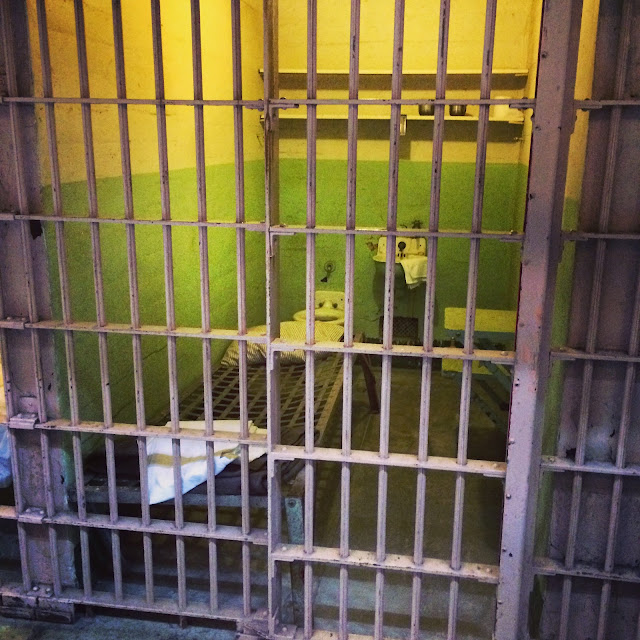 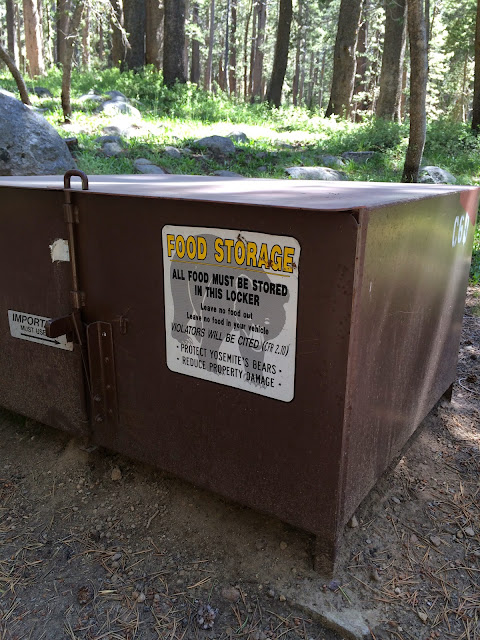