This morning we left Melissa and Stu's house and headed to Utah.  We hit the road around 9 to try to avoid traffic.  Our drive today was about 11 hours :( The drive's scenery was absolutely breathe taking though.  We decided to take highway 50 instead of the interstate due to our inability to go over 70 mph.  The stretch between Canon City and Salida was amazing!!  We enjoyed cruising and taking in the beautiful sites.  Then the hard part hit.  We had to work our way all the way up the mountains.  This was painful.  We rode at about 20-30mph the whole way up the mountain but the van kept chuggin along.  She got us all the way up the mountain to an elevation that was just unbelievable.  We were at the same level as the snow and where the tree line almost ended. Once we reached the summit, we gave the van a break and relaxed for a bit.  On the way up the mountain, we got passed by a group of F150's that we later found out where the new 2015's and they were torture testing them.  When we pulled off at the summit they were recording data in the trucks.  Pretty neat.  Coming down the mountain was great.  We enjoyed the speed for once :)  Our long drive continued on.  We had no troubles until we smelled something weird and noticed the van had tons of white smoke coming from the back end.  Panic set in.  Brad walked to the back of the van and looked at the motor.  Luckily, the belt for the AC compressor broke.  That's it!!!  Who needs AC when you have windows?  We were so happy that that was the only thing that broke and that it was not all that important.  We continued on.  We headed into Utah and worked our way up into Canyon Lands.  Beautiful country that we have not had too much time to see yet due to the long drive time.  The camping inside Canyon Lands was full, but we found a site close to Canyon Lands called Horse Thief.  Wonderful place to set up for our first night of real camping.  Brad and I fixed some dinner and enjoyed a few beers while the sun set.  We are looking forward to spending the day in Arches tomorrow!!!

Pictures cannot upload where we are at tonight, but we will try to get a bunch up on tomorrow's blog post. 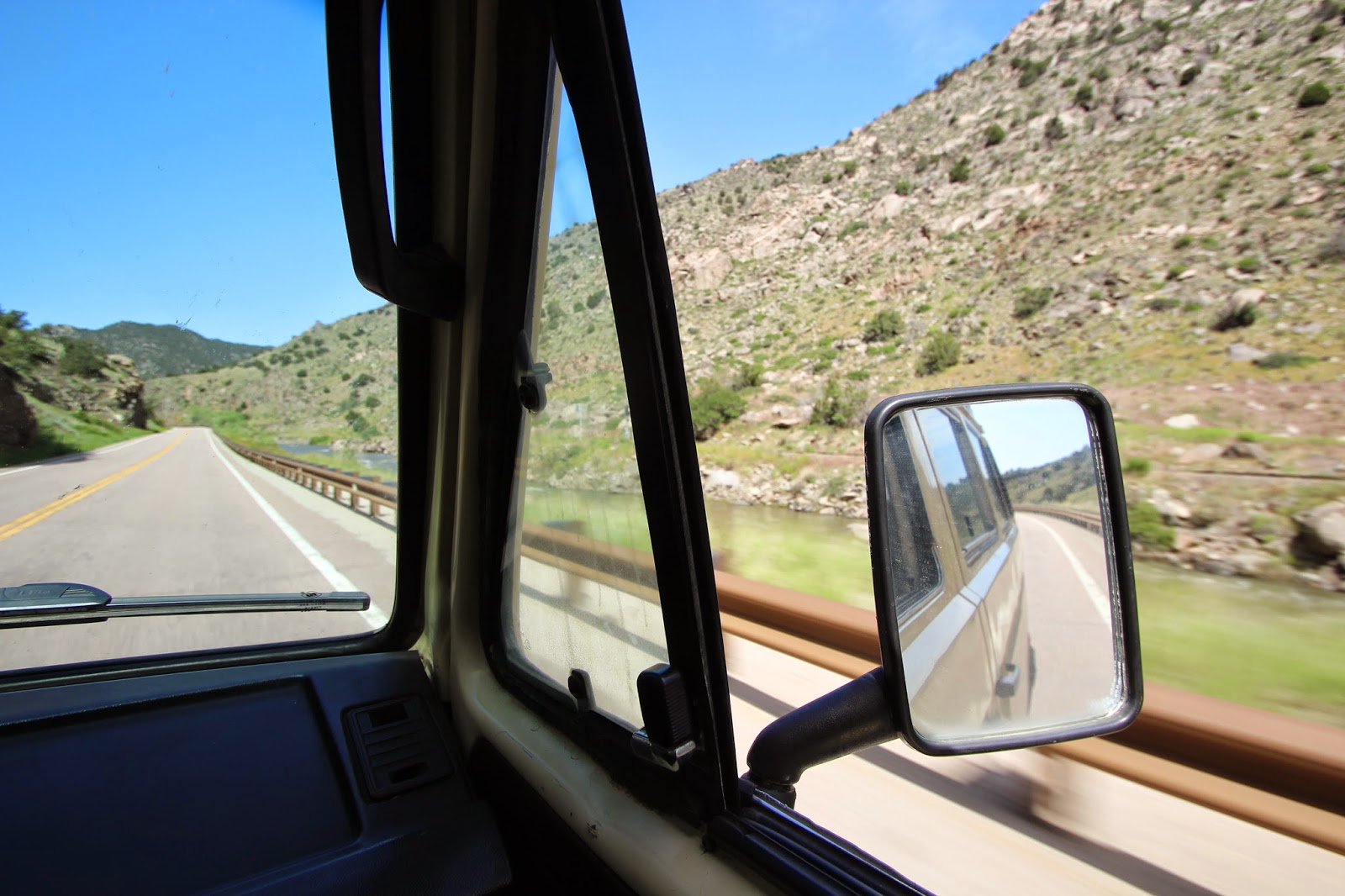 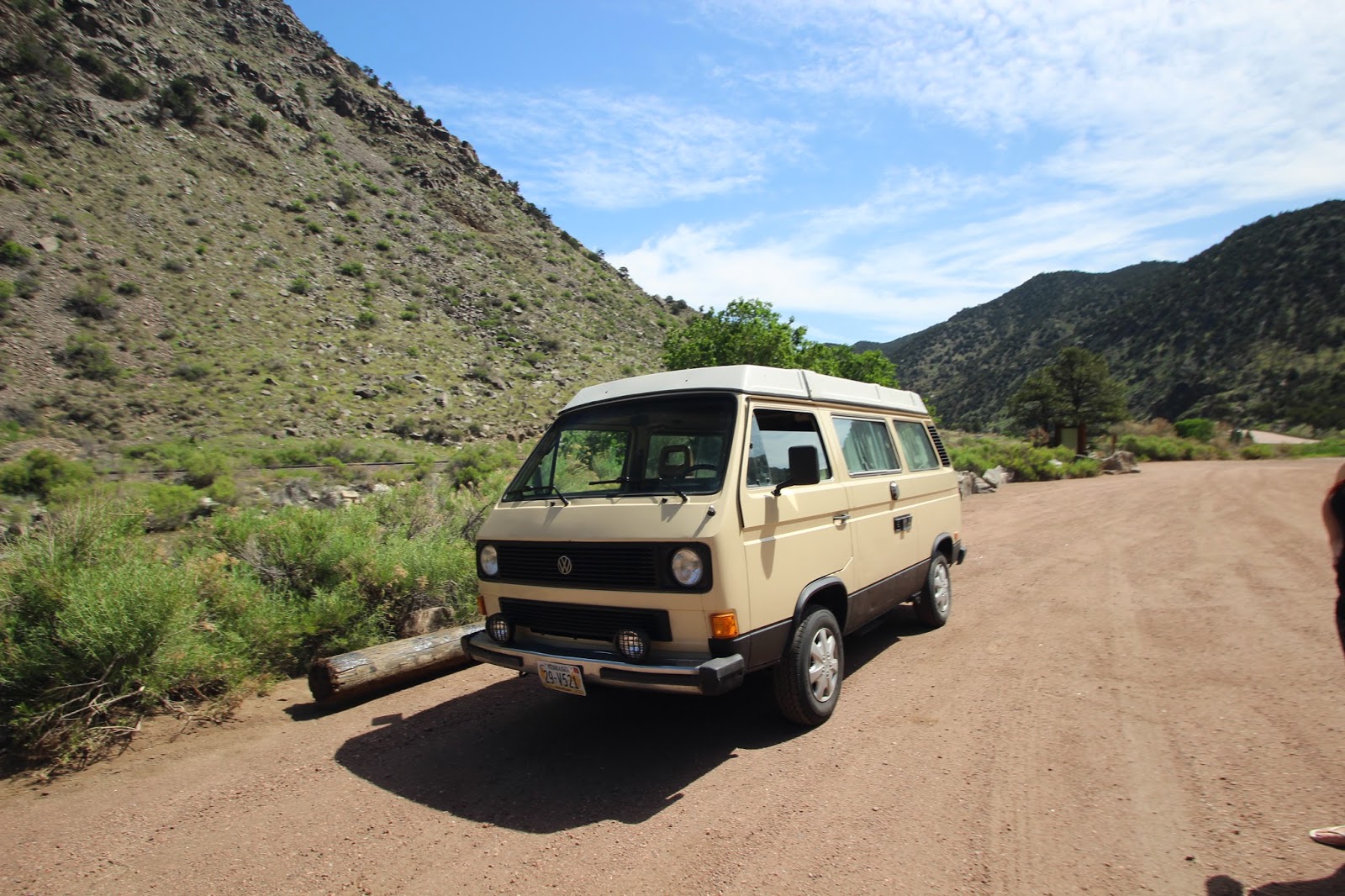 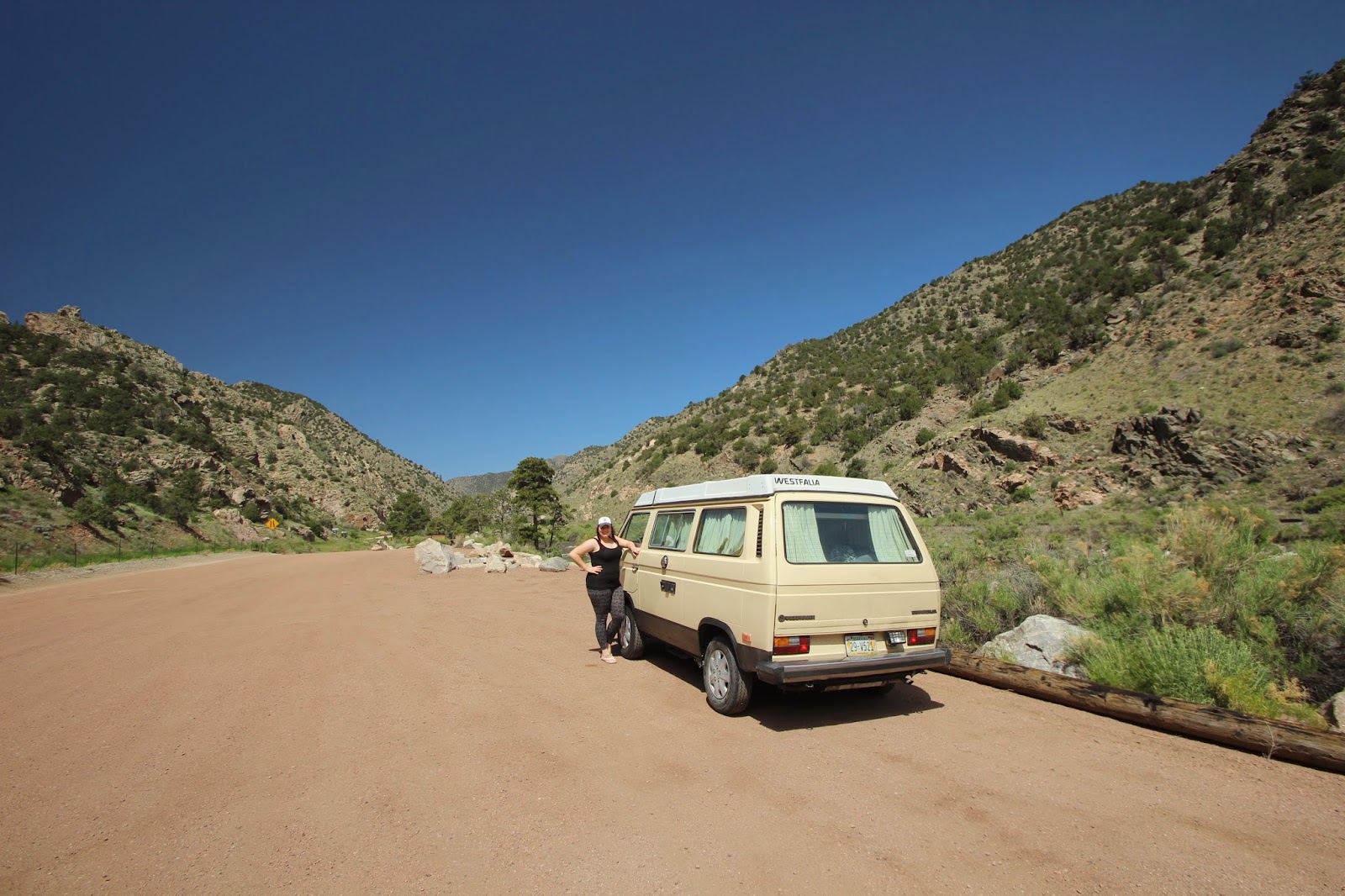 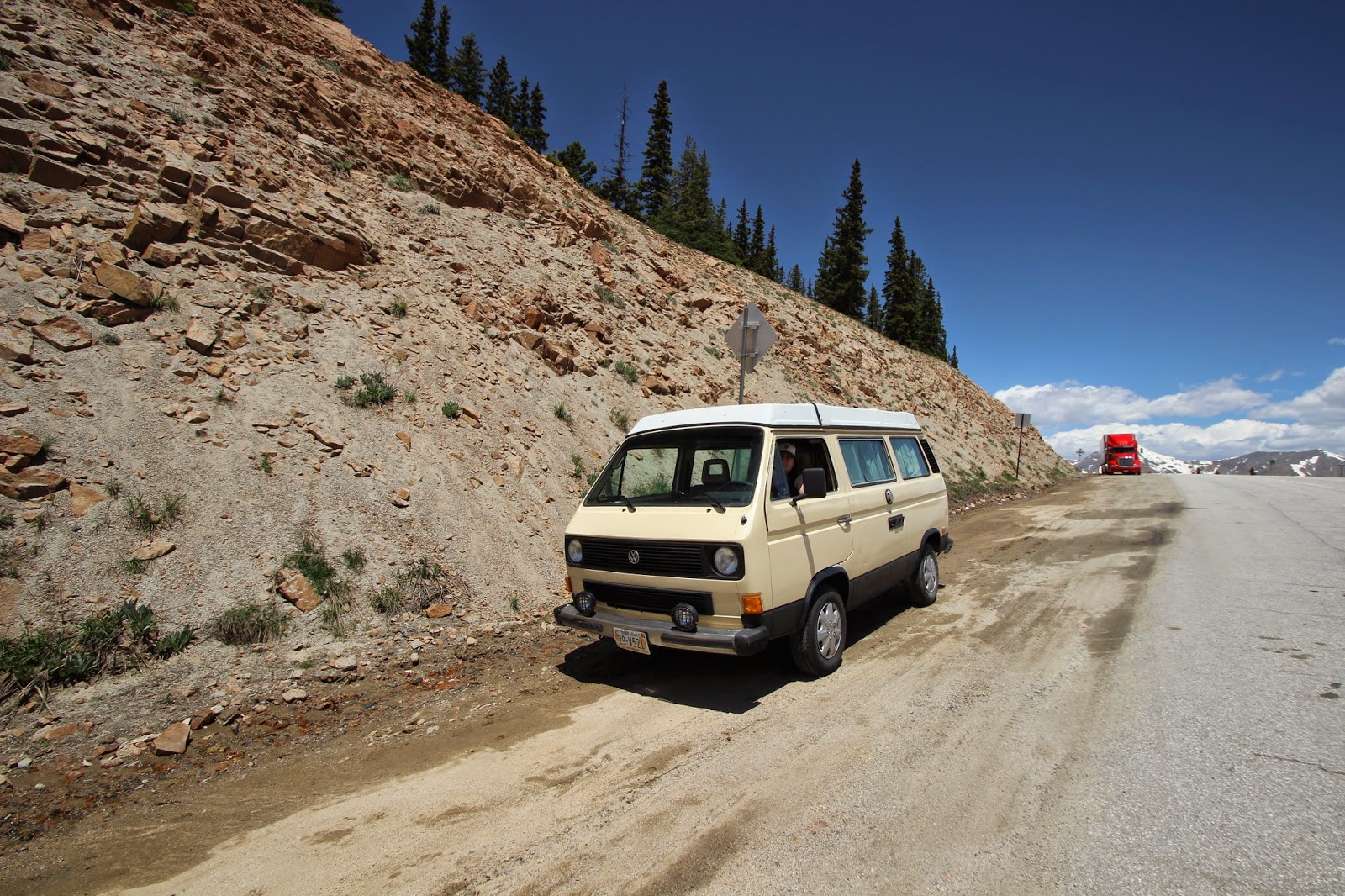 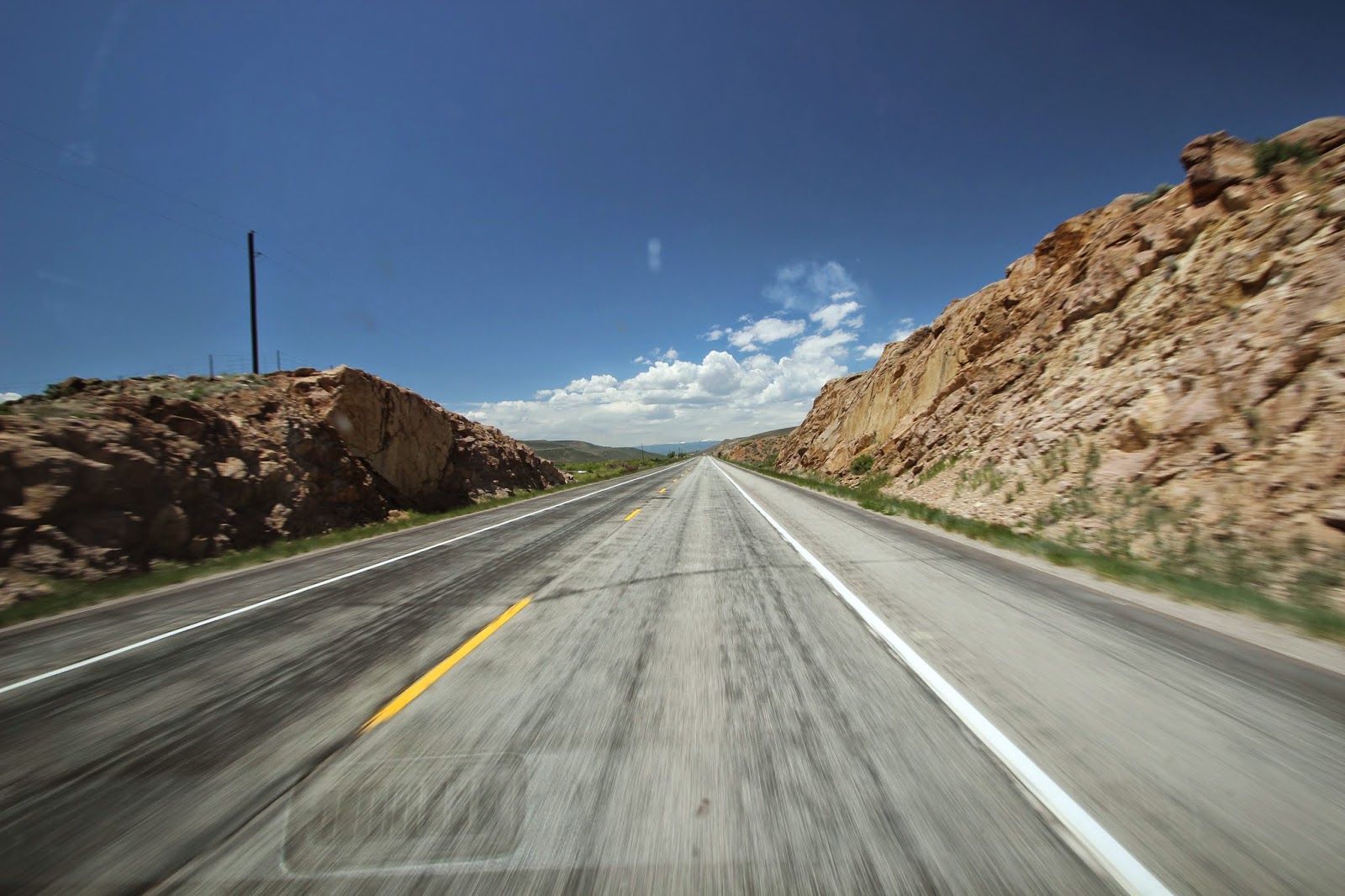 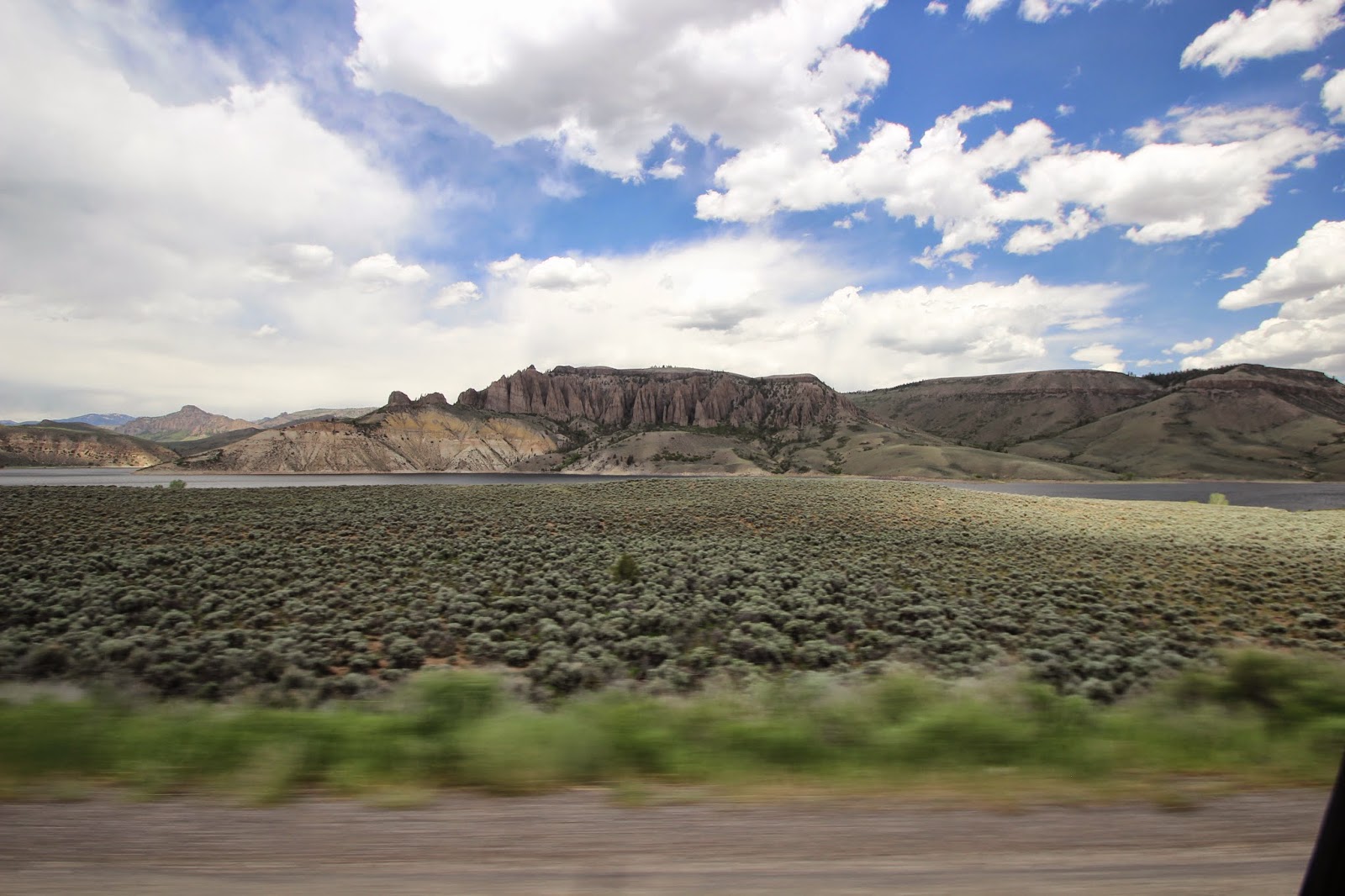