Getting Caught Up Part II

Alright,
That first post seemed pretty crappy, but the crap had just started.
July 4th-  We left the Estes Park hotel and we were making our way to Vedauwoo.  We were driving along and I looked at Brad and said something along the lines of "You know, yesterday sucked but at least we are healthy, happy and continuing on our journey!  Karma will come around for those people that stole our site."  I shouldn't have said anything.  We pulled into a gas station right outside Loveland, CO to fill up.  We filled up and then the van would start.  The fuel pump had bit the dust.  We were about 6 miles away from anything, so Brad called O'Rielly's and found a fuel pump and called AAA for a tow.  It would not be a trip without a tow.  Luckily, the tow truck came quick and we headed to O'Rielly's.  We were at the parts store for about 2 hours and Brad had fixed the van!  My hero!  We left the store, got some lunch and then finally made it to Vedauwoo.  We snagged a great spot and spent a little bit of time just unwinding after the past few days.

The next morning, we went on a nice 1/2 mile hike around Vedauwoo.  It was a really cool place.  Upon finishing the trail, we spotted a mama moose with her two babies.   This was so cool!  I had never seen a moose before.  We watched them for quite awhile and snapped a lot of photos.   What a great start to the day!

After leaving Vedauwoo, we stopped by Chimney Rock, Scotts Bluff and Agate Fossil Beds.  Neat, quick stops.  One of the rangers suggested we stop by Fort Robinson on our way out to Wind Cave.  This was a great suggestion that saved us some time.  We ended up getting a great campsite at the Fort all by ourselves.  Well, kind of all by ourselves.  It was right next to the cemetery of the fort :)
It rained all night, but we had a nice spot in a cool place. 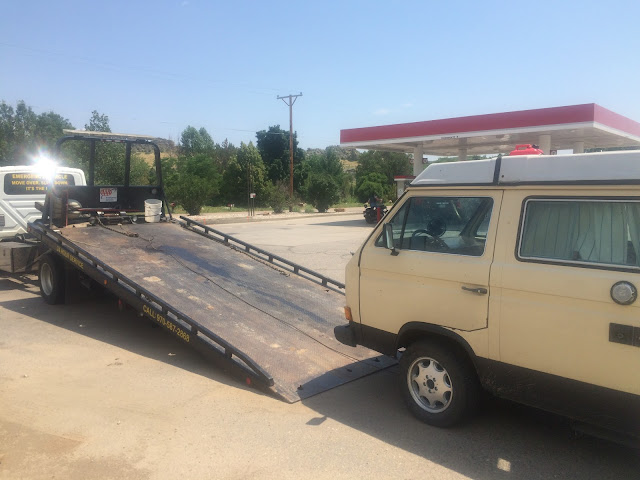 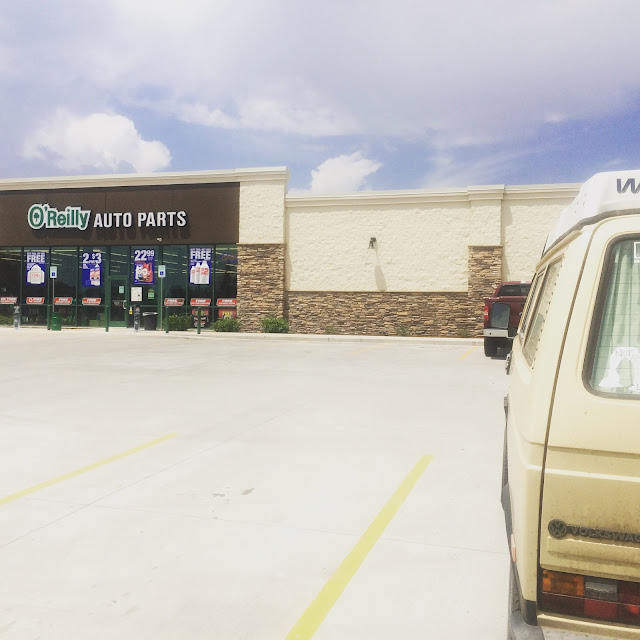 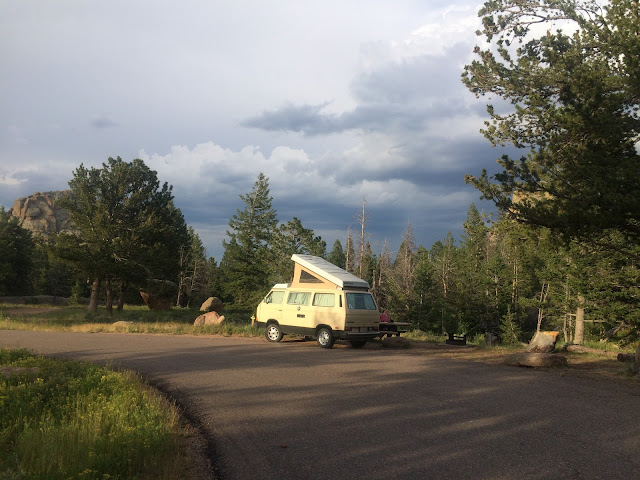 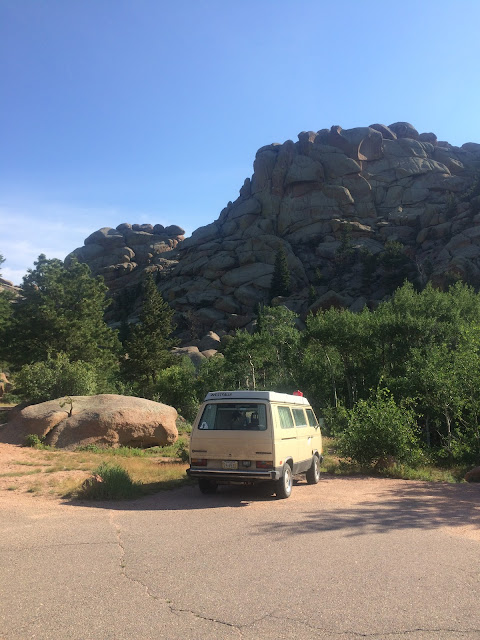